Theresa  May and the attempted murder of  Brexit – Part Five 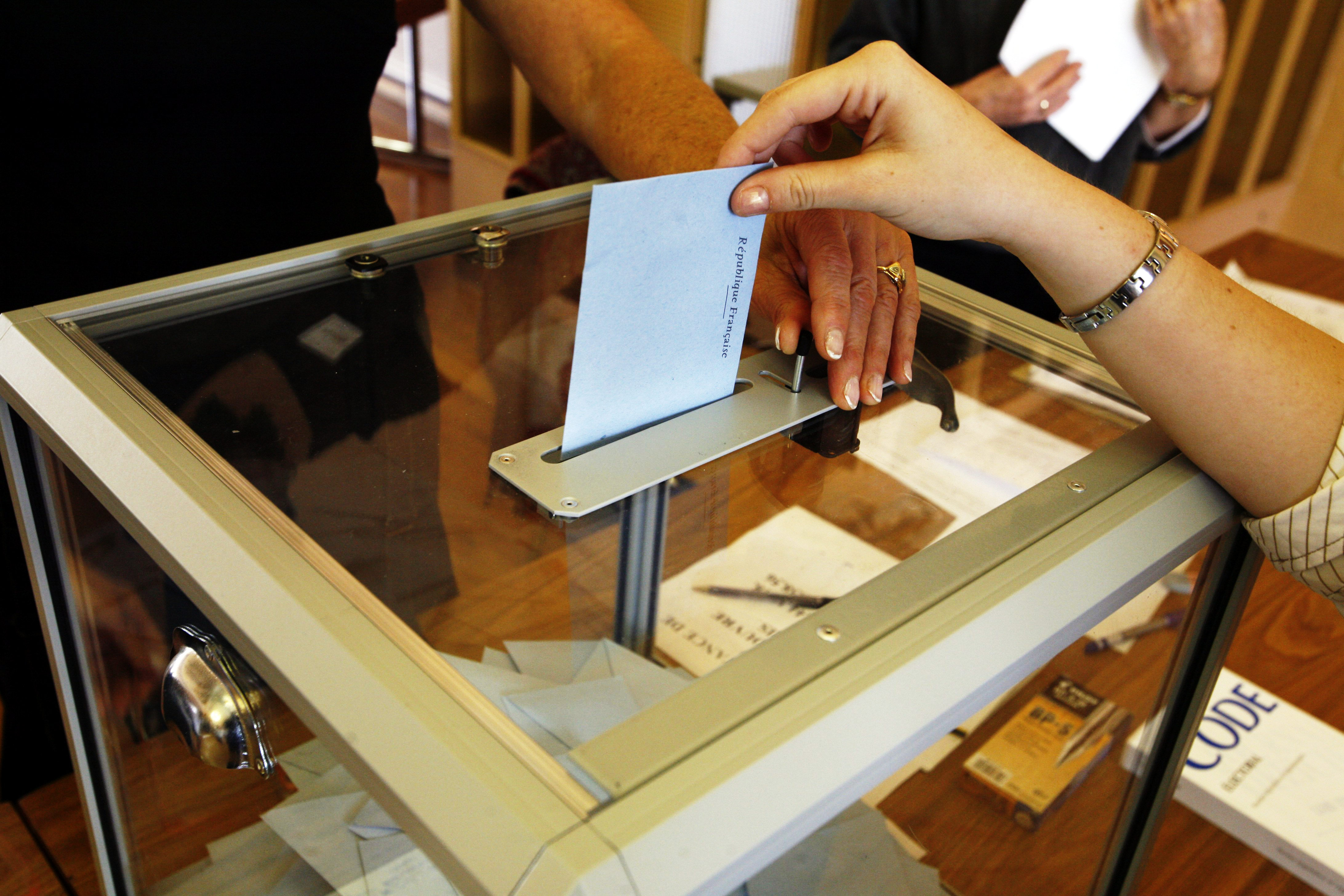 [Ed: This is the final part of this series by Robert Henderson.]

If the negotiations continue as they have to date with May conceding ground time and time again the UK will probably be in a  Hotel California situation of booking out but never being able to leave. Politics is a fluid business and the longer the Brexit process continues the greater the opportunities for remainers to sabotage it. Labour might win the next election with a promise to hold a second referendum to keep the UK in the EU or even stand on a platform which promises the cancellation of Brexit. There may be some threat unrelated to Brexit such as another recession which might frighten enough of the electorate into backing such a  Labour promise and, in the case of a second referendum, voting to remain.

It might be thought that the Labour  Party is in such ideological disarray on Brexit  – with present or previous Shadow Cabinet members embracing everything from a true Brexit to cancelling Brexit – that electors would not take them seriously. But Labour are not the Government and it is a truism that governments are more often evicted because of what they are doing or not doing than because an opposing Party has more attractive policies or more impressive personnel.

What should the UK do? The only sane thing to do is to acknowledge what is obvious, namely, that the leading politicians and bureaucrats of  EU have absolutely no intention of behaving reasonably and that Theresa May is either incapable of withstanding the EU’s unreasonable demands or is secretly colluding with the EU to sabotage Brexit. Having done that, the way out is obvious, simply announce that the UK is walking away.

Can the UK do that legally under international law? Indeed they can for no treaty is unbreakable if one or more of the signatories to a treaty is seen to be failing to meet their obligations under the treaty. These obligations include acting in good faith when Article 50 is invoked. No such good faith on the EU side has been forthcoming. Instead the EU representatives have not only made unreasonable demands such as those over the jurisdiction of the ECJ in UK affairs after Brexit, and claims for huge amounts of money (some as high as 100 billion Euros), they have also  regularly been humiliating May until they thought they had disciplined her to their way of thinking and then made a public show of applauding her after that was accomplished.

Remainers rail against their description as traitors and Quislings. Those remainers who have sincerely accepted the result and have ceased to attempt to prevent Brexit certainly do not deserve such names, but what else can those remainers who will never accept Brexit and do everything they can to overturn the referendum result by stealth or frontal assault be reasonably called? They do everything they can to thwart Brexit by a mixture of interminable delay, calls for second referendums and wilfully perverse interpretations of the word leave such as claims that the UK could remain in the Single Market and the Customs Union and still achieve Brexit. That is a clear denial of democracy and what greater treason in a democracy is there than overthrowing a democratic vote? And when the overthrowing is done with the purpose of ensuring their country remains in the political grip of a supranational power, is that not the act of a Quisling?

There is a question remainers should ponder long and hard. It is this, if they manage to sabotage Brexit either by  emasculating the process so that it is Brexit only in name or by simply reversing the result of the referendum,  perhaps by standing on a general election platform  that one or more parties would annul the Article 50 activation, or by calling another referendum when the electorate are exhausted by the process of leaving (the favourite EU ploy to overthrow referenda which have the “wrong” result), where does that leave the democracy?

If the results of  referenda, the purest form of democracy, are to be ignored or manipulated  out of all recognition, what peaceful method of resolving political disputes is there where the politicians of any party with a reasonable chance of forming a government are largely of one opinion and a majority of the electorate are of another?

[Ed: You can catch p on the earlier parts of this article by following these links: Part 1, Part 2, Part 3, and Part 4] 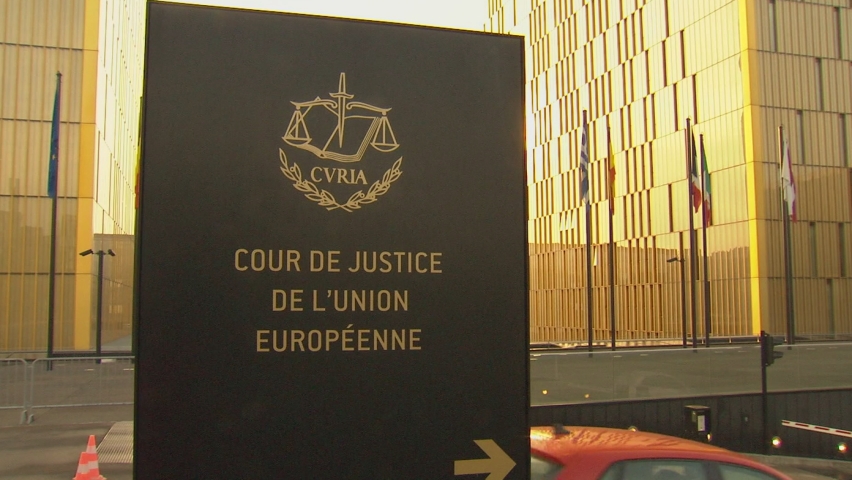 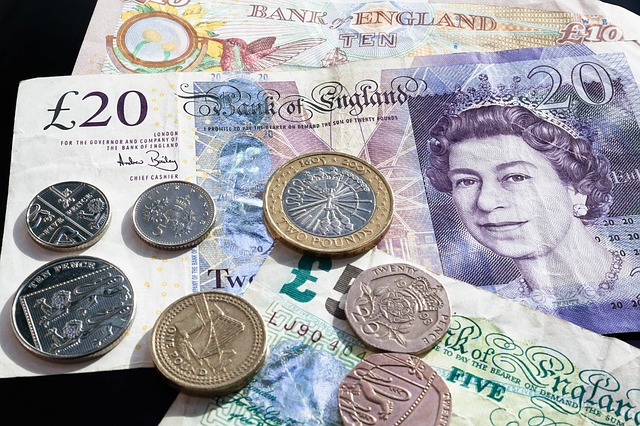 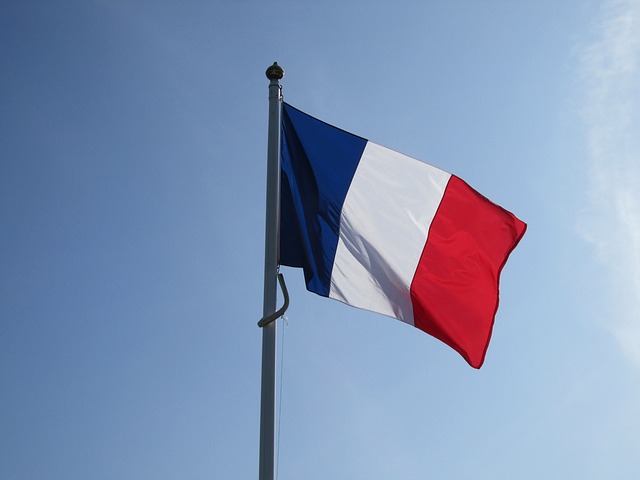 The real meaning of the French Presidential Elections

I understand that there is a petition requesting Mrs May to abandon Article 50 and walk away immediately, which has gained more than enough support to trigger a debate in Parliament. Can one of you bright boffins who contribute to UKIP Daily tell me whether the abandonment of Article 50 automatically stops Brexit, or would it offer the Government a chance to exit the EU via a different route?

To my knowledge walking away from Article 50 would not stop Brexit but would allow us to exit the EU far more quickly and without penalties. It wasn’t necessary to use Article 50 in the first place. Example, as I said on a different comments thread….

“Vienna Convention today, wake up a free country tomorrow and the EU will be on its knees begging for a deal the day after”.

The whole point of the petition you mention is not to stop Brexit, it is to pressure the government to use a different route to get us out swiftly and cleanly.

StuartJ
Share On TwitterShare On Google
It’s becoming increasingly clear to me that no matter what either side says, the outcome of the Brexit negotiations is already known (only to those who really know) and both sides are simply going through the motions and playing the long-game. The referendum result was a shock to the establishment (as it was not the result they were either expecting or plotting to obtain) so they will patiently keep playing the ‘ordinary’ voting folk for fools, and pitting them against each other, in an effort to break their resolve and get them to think and act the way ‘they’ want… Read more »
Reply

Tony Woodcock
Share On TwitterShare On Google
I have great sympathy for your point of view Flyer. However, there might be another way to solve the problem. If representative democracy is broken because voters have a choice between two unacceptable parties, neither of which takes the slightest notice of the majority, we might try JRE’s answer. We need a movement to return our parliament to the people by more frequent use of referendums and better participation in running the country. As the Queen is reported to have said ” it is the politicians who run the government, but the people run the country”. This could be the… Read more »
Reply

Yes that would be a much better solution. If we were to achieve this, by that time we’d most likely have been completely sold out to the EU again.

Things are getting desperate and time is short. I don’t hold out much hope for Direct Democracy as nice as it would be.

Michael Keal
Share On TwitterShare On Google
Robert, thank you for shining your bright light on all of this. As I see it, the EU is, at its core, undemocratic. It is controlled by commissioners (although commissars would be a more accurate label) that cannot be voted out and are the ones with the final say on things that matter. So anyone against leaving is against democracy. It is that simple. Having said that, to be fair, it could be argued that many individuals who voted to remain were either unaware or did not understand this. But I think it safe to assume that experienced politicians that… Read more »
Reply

Robert Henderson
Share On TwitterShare On Google
Michael – With the UK out of the way the EU will probably overreach itself with its imperialist intentions. Indeed, it may do so before the UK formally leaves. There is a heap of trouble brewing up over the East Europeans effectively telling the EU to take a running jump especially over immigration and the Catalonia escapade is likely to engender outright occupation by the central Spanish politicians which would put the EU ion an impossible position. If successful the Catalan example would almost certainly lead the likes of the Basques, the Northern League in Italy and the Dutch speaking… Read more »
Reply

“If the results of referenda, the purest form of democracy, are to be ignored or manipulated out of all recognition, what peaceful method of resolving political disputes is there where the politicians of any party with a reasonable chance of forming a government are largely of one opinion and a majority of the electorate are of another?”

Exactly! That’s why I’ve given up writing and would prefer to spend my days at the firing range or on the mats.

I didn’t want this, but you’ve said it for me.