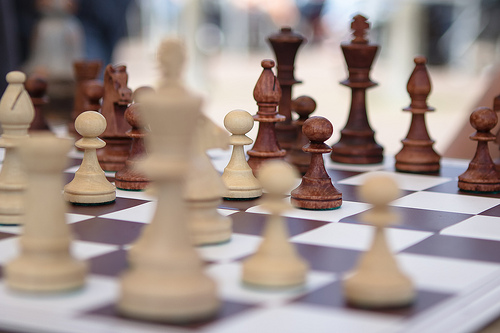 Looking back on the events of the past few weeks, nobody can now deny that we are in for a stitch up on an unprecedented scale. While the two main parties were engaged in destructive infights, the point of the Leave win on June 23rd has been sidelined: actually leaving the EU.

We have had the unedifying spectacle of the Labour Party devouring itself, from the astonishing spectacle of Labour Shadow Cabinet members resigning, one by one, hour by hour. It was like watching dominoes falling over in slo-mo. Then there was the attempt at ousting the leader Jeremy Corbyn. Since yesterday, there now is a challenger, Ms Angela Eagle. Look her up, I’ve not heard of her either before her challenge yesterday.

Now for the ‘piece-de-resistance’, the Tory Party Leadership battle after Cameron washed his hands like Pontius Pilate and abandoned all responsibility for what he had done, by resigning. We watched in awe (not really!) as the Leave and Remain Tories lined up for that job – and fell down, from BoJo and Gove and a Mr. Crabb MP (never hear of him before? Me neither …) until two were left standing: the Leave campaigner Andrea Leadsom and the Home Office Secretary Theresa May. The grassroots opinion was that Mrs. Leadsom should become PM – but the Westminster Establishment, in the form of Tory Grandees and the usual MSM suspects, were having none of it.

The concerted outpouring of smears and slime over Mrs. Leadsom in the MSM in the last days until she stepped back yesterday was something I’ve never seen before – and believe me, I’ve seen plenty, as have you when you look back at how the MSM treated UKIP candidates in 2014 – 2015 – 2016 … and that’s not even looking at how Nigel Farage was treated!

Because the Establishment does not want us out of the EU. They, the remainians in the Tory Party, in Whitehall, and above all in the MSM, are doing their utmost to keep us in. Wasn’t it astonishing how many times we suddenly saw Messers Heseltine and Clarke and Major on our TVs? And isn’t it downright amazing how suddenly the referendum result and how to make it reality has been made to vanish from the public gaze?

That’s not all. The one falsehood which broke Mrs. Leadsom was her alleged sentence that she’d be a better PM than Ms May because she is a mother. Never mind that Mrs. Leadsom didn’t say that. Thus it was reported in the Times, and never mind that the taped interview where she allegedly made this remark was never published – it was in The Times and therefore true, with the BBC copying it gleefully, which made it even more true. Business as usual in our MSM!

All that was needed now to scupper her bid was the well-practised Tory knife-in-the back. Thus Tory Grandees were descending on Mrs. Leadsom on Sunday, to make her ‘see the light’. Who knows what sort of pistols they held at her head (no, it wasn’t a horse’s head in her bed) – the outcome speaks for itself.

The Tory Grandees and the Westminster MSM wanted Ms May to stitch up us 17 million voters, and that was that. Keeping us in the EU is all that matters to them, and by golly, the Whitehall Mandarins will see to it that Ms May will abide by their diktats. After all, that’s what she’s done in the Home Office for all these years, she is well ‘domesticated’. So all of us 17 million Leave voters are being stitched up, and we have had the ‘privilege’ to watch that stitch-up unfold before our eyes, in slow motion. All of us 17 million Leave voters are being shown that yes, indeed, we don’t matter. And all Tory constituencies who’ve voted Leave in the majority now see that their MPs, most of the remainians, couldn’t give a toss about them.

Now we’ll keep our anger on a slow boil – now we will not waste our energy on futile conspiracy theories of ‘dark forces’ pulling strings behind the scenes.

We’ll keep going, as we always have, because we cannot allow the huge achievement of Nigel Farage and of all of us go to waste.

We’ll use our energies to do as we’ve always done: keep vigilant, speak out, talk to people and above all, not to give up in our endeavour to force that Westminster lot to get us out! 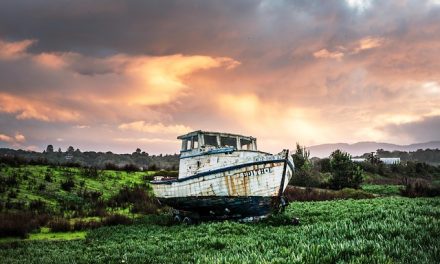 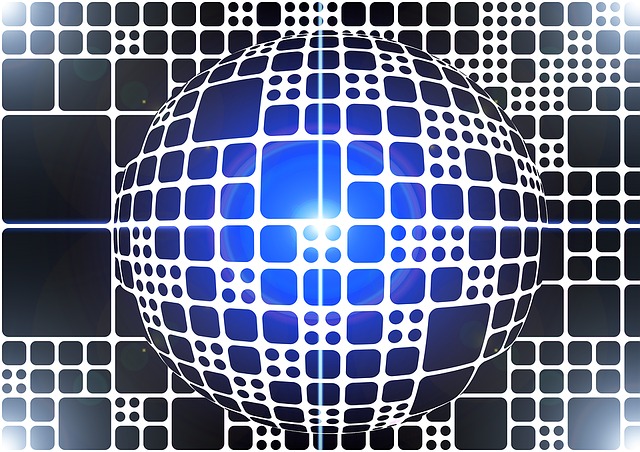 6 Comments on “Stitched up!”

There is only one reason and one reason alone the Art.50 isn’t already in place…they’re not going to! I knew this as soon as all this Cameron spitting out his dummy emerged,then refusing to deal with anything to do with Brexit.So,what do we do? We can’t wait to see which way May jumps,or this time next year and the year after that,we will still be in the same place.This just isn’t good enough.

You have to be kidding for rhetorical effect that you haven’t heard of the Eagles (not the band, the twins); both MPs, one plays chess and cricket the other is a lesbian.

So Labour may be miffed that they didn’t have the first female leader nor now even the second, but they will make damn sure they get the first LESBIAN leader, er… unless you count the Scottish Tory party; Tories 3 Labour 0. While internationally Iceland’s PM Jóhanna Sigurðardóttir beat them to that too.

David
Share On TwitterShare On Google
Thank you Viv; a good summary. I can’t get UK TV at the moment (maybe not a bad thing for the blood pressure) so have to rely on some English on-line papers and French international news. Today they are banging on about achieving a “successful” Brexit. “Successful” was not defined; I am sure that it will not meet our definition but might well meet that of the EU. We are entering dangerous times and need to consider our response carefully. One thing that would make our job easier would be the re-education of the obviously misinformed remainers but that will… Read more »
Reply

flyer
Share On TwitterShare On Google
I knew when Cameron resigned without invoking article 50 that we were in for stitch up. I wouldn’t trust Theresa May as far as I could throw her (nowhere near as far as that). May will tell as many lies and go back on as many reassurances as Cameron did and that’s a lot: she’ll put her own career first and go whichever way that takes her. The way Andrea Leadsom was treated is truly appalling and you have to be sure, that when people take evil actions like this, that there is something wicked going on. Nothing is going… Read more »
Reply

Today I found time to watch a lengthy video which has been waiting on my desktop. Although much of it is centred on the US it is well worth watching when considering our own future government and the expected dirty tricks.

If you can’t spare the required 3.5 hours then the last 30 minutes is a good summary.

“This world is hell, but those who dig hell deeper shall find the hell beneath hell for which they search.”