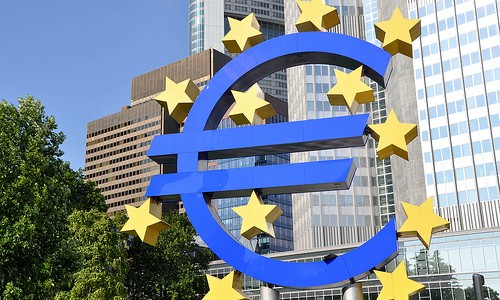 This is what I said in my New Year message:

“More exciting, however, are the elections coming up in Italy on 4th March.  All that can be said with any certainty is that they will be messy, confused, chaotic and ugly.  It is anyone’s guess what will emerge from all this. One distinct possibility, however, is a grand coalition of the anti-euro forces: Five Star, the Brothers of Italy, and the Northern League. Watch this space!”

In July 2012 the euro faced a real existential threat. Greece was in its third year of catastrophic chaos and bond yields in Italy and Spain had reached 8%.

Mario Draghi was staring into an abyss, but then uttered some magic words: “The ECB will do all it takes, within its powers, to preserve the euro; and believe me, it will be enough.”  This was, without doubt, the most effective sentence ever spoken by a central banker, as it has kept the world hoodwinked about the euro ever since.  However, this false sense of security for the euro just might just be fatally shattered on Sunday when Italy goes to the polls.

The majority of the Italian parties are now hostile to the euro to differing extents and in different ways. This is because the Italian economy is in a worse state than was Greece in 2012; its banks are all bust and its debt to GDP ratio is worse than Greece’s is.  Unfortunately for the euro, Italy is massively bigger than Greece; too big to save and too big to fail.  Whatever happens on Sunday, it is going to be very bad news indeed for the euro, one way or another.

I have been writing to the PM and emailing Mr Davis and some MPs for over a year now on various Brexit matters, and I dearly wish that my advice be followed.  I do not know if they have seen any of the said correspondence, but I now summarise below some of the main points I have raised:

The ECA 1972 now serves no useful purpose and must be repealed as soon as possible.  The seminal Act now going through Parliament indeed has this as Clause 1, but that must be actioned without delay.  If, God forbid, the ECA 1972 was still in force at the moment when the UK is released from the Treaties as per Article 50, it would promptly put them all back again!

Article 50 does not release the UK from the Treaties at 11.00 pm UK time on 29 March 2019 unless there has been no Agreement endorsed by the European Parliament by that striking of the clock.

If there is such an Agreement, the release occurs at the moment of that endorsement.

If there is no Agreement, there is no “divorce bill”.  (In any event, the Article 50 process has nothing in common with divorce at all; it is more like a release from prison).  But the hard fact means that the EU is scared witless that the UK might leave without an Agreement, so the UK really does hold all the aces in these negotiations.

This brings me neatly to my final point, the first bit of which is that the UK should make it clear that it wants no change at all to the current free trade in goods and services which exists now between the UK and the EU after the UK has been released from the Treaties.  If the EU wants any such change, Michel Barnier (or Michel Barrier as I now see him), must be made to specify those changes immediately.

The second and final limb of this last and most important point is that the Irish Border provides a solution and not a problem.  Everyone agrees that there must be absolutely no hardening at all of the soft and seamless border which exists now between Eire and the North, but Eire is very much indeed “one of the 27”, and as such it will remain imprisoned by the Customs Union and the Single Market after the UK has been released from the Treaties.  This means that is forbidden from having any trading arrangement with any nation outside the EU which is not common to all the 27.  QED.

Everyone knows, not least European businesses, that continued free trade is in the best interests of everyone anyway, and Eire provides the reason why legally it has to be that way anyway.  Michel Barrier was aware of this trap when he commented about a year ago that Eire could not be used as “test case”, but in so saying he was clutching at straws that did not even exist.  The 27 are 27, not 26+1.  That is how the EU insists things are, and in so saying they are absolutely right as a matter of EU law. 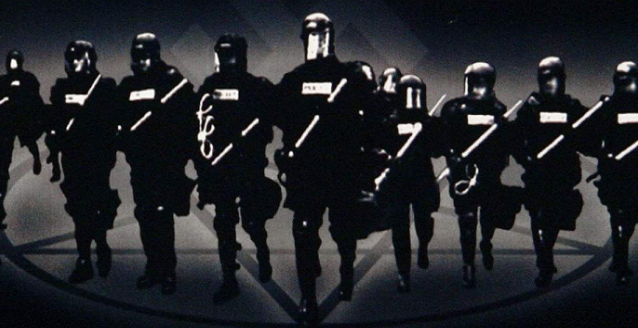 Catherine Ashton’s swansong is creating a civil war in Ukraine 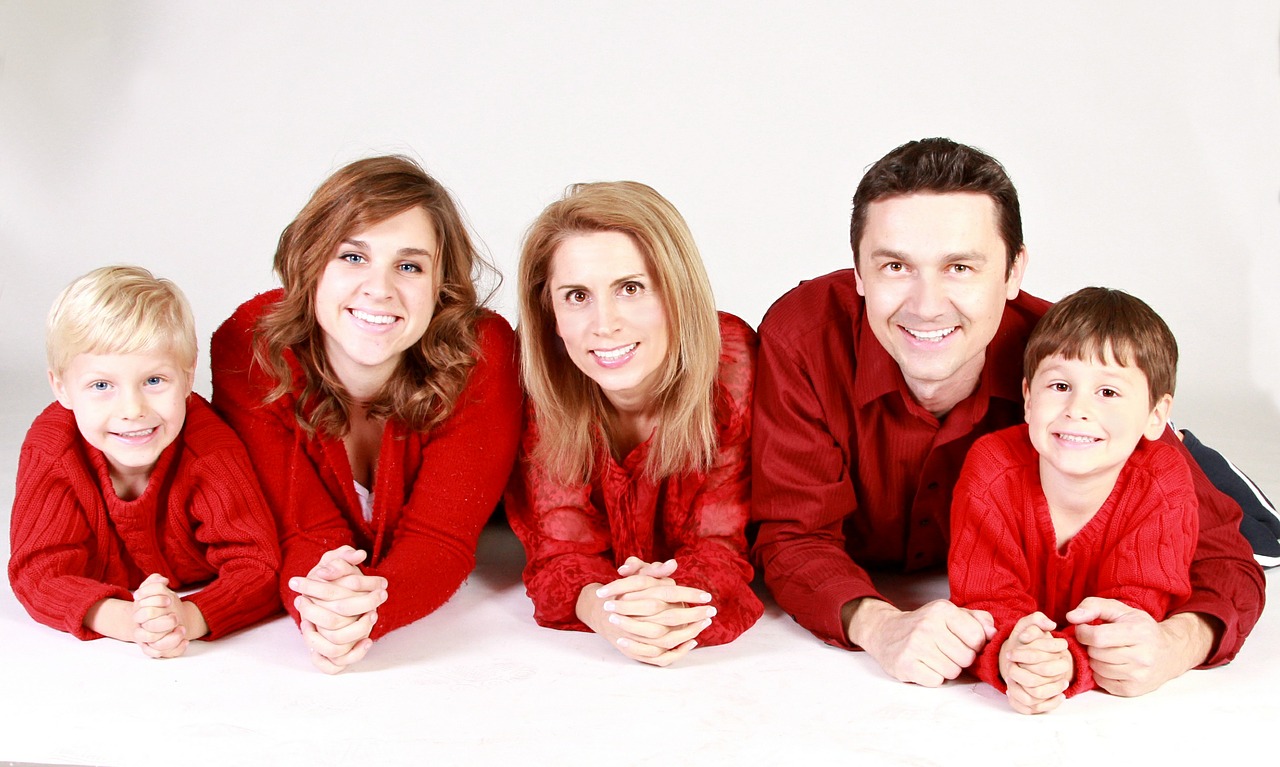 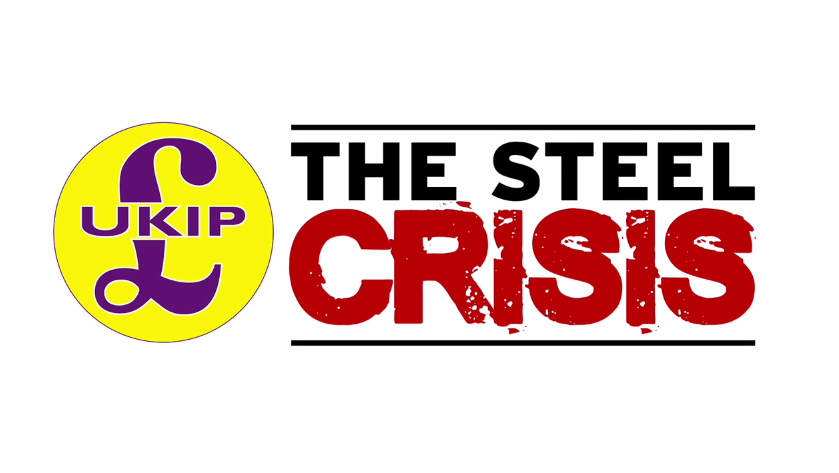 Save Our Steel: The causes, effects and solutions to the UK steel crisis