OPEN LETTER FROM GERARD BATTEN TO THERESA MAY 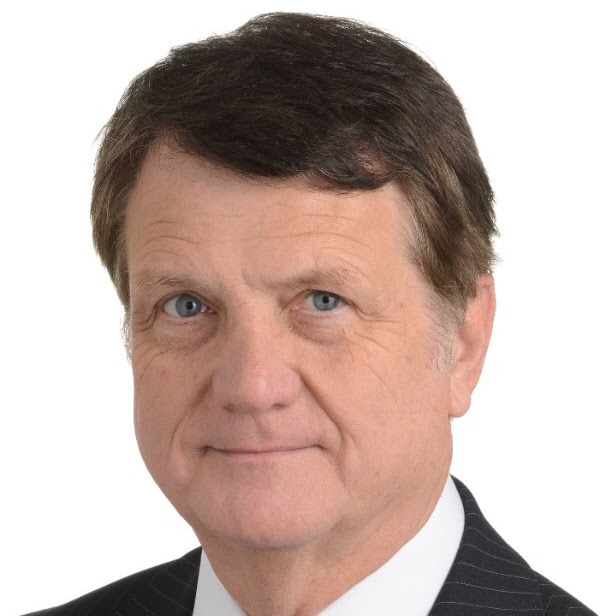 At 12:30 pm today UKIP Leader Gerard Batten will deliver an open letter to Theresa May demanding she resigns as Prime Minister immediately describing her leadership as a ‘disaster for the country’.

This is the letter: 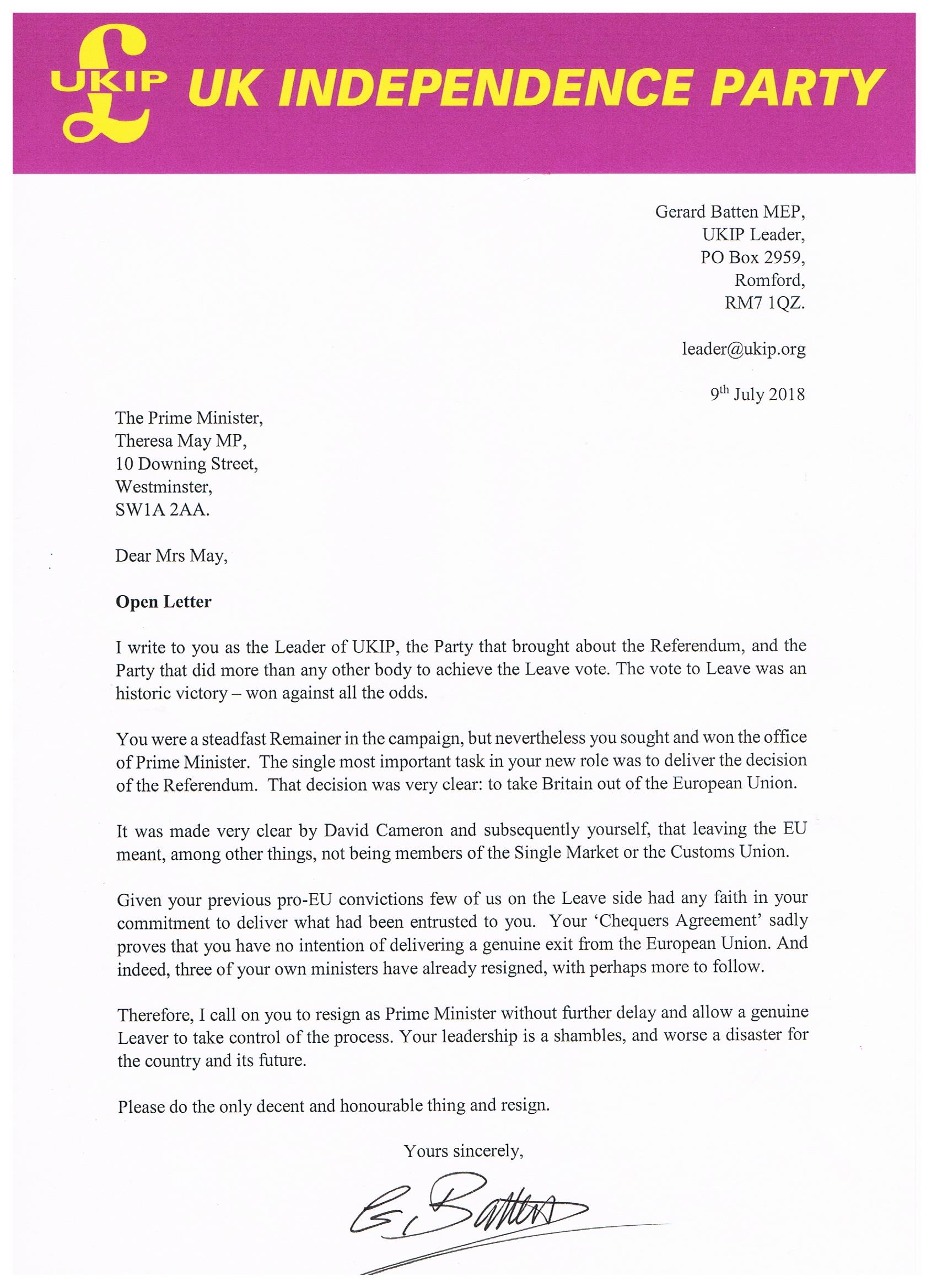 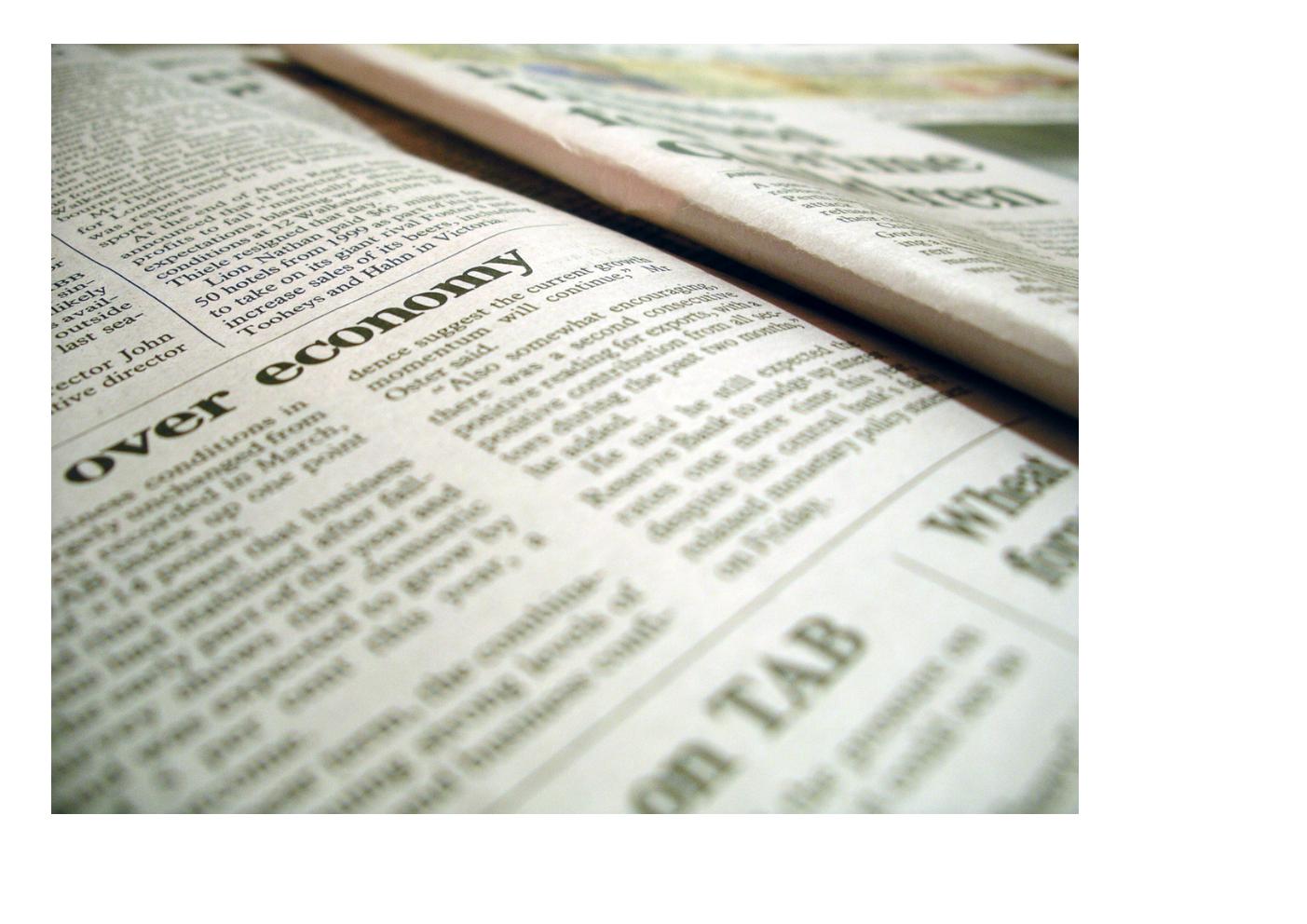 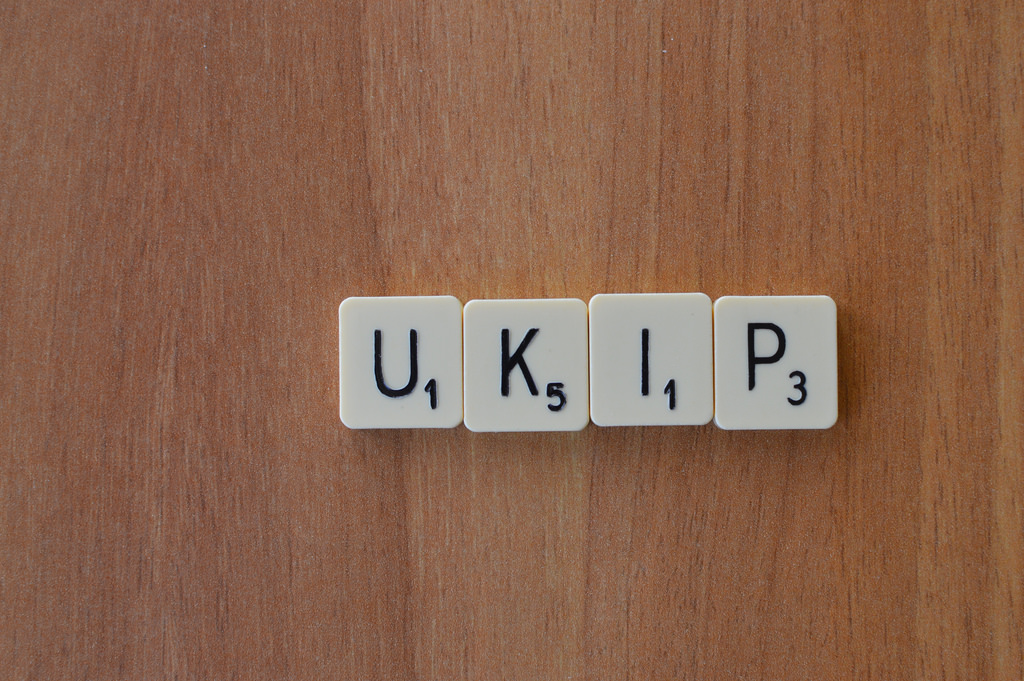 ACTION DAY REPORT – AND AN INVITATION