Research shows that Labour voters are in the dark about Labour’s stance in regard to Brexit. According to a memo leaked to the Guardian, only half of Labour voters realise that Labour supports remaining in the EU. While some focus groups in London are uncertain, a group of voters in Liverpool assumes that Labour wants to leave the EU.

Mervyn King, the former governor of the Bank of England, reportedly said that he was deeply disappointed about the rhetoric from both sides in the campaign, and that they both use wildly exaggerated claims which insult the intelligence of the voters.

In an attempt to make profits from the outcome of the June 23rd vote, hedge fund managers and investment bankers are commissioning private exit polls. Indirect, early indicators such as swings in foreign exchange and sterling derivative markets could allow them to make gains before the official results are confirmed.

A new poll by ORB, whose poll a week ago showed a 13% lead for Remain – now shows that concerns over immigration and loss of border security have given a boost to the Leave vote, which is now only 5% behind the Remain vote. This comes on the back of news that 4 million more immigrants could arrive here. Sir Lynton Crosby, masterminding the Remain campaign for Cameron, acknowledges that such news do give a boost to the Leave campaign.

The ORB poll of 800 people shows an increase in Leave votes following the news of  300,000 net immigrants in 2015. The focus of the Leave campaign on immigration in immigration is deemed to ahve helped towards this result.

The latest poll by ORB shows that immigration is a major factor in increasing the Leave vote. This is acknowledged by Sir Linton Crosby, Cameron’s Remain campaign manager. It calls into question the apparent unwillingness of ‘Vote Leave’ to address this issue and use it, while Nigel Farage and Leave.EU keep pointing out that this is a major, deciding issue.

Leading Vote Leave campaigners (Gove, Johnson, Gisela Stuart) say that scrapping the VAT on fuel to help the poorest households cannot be done unless the UK leaves the EU.

While Cameron campaigns with Sadiq Khan for the Remain campaign, Ken Clarke says that Cameron’s Tory critics only want him to leave 10 Downing Street in order to install Boris Johnson as PM. Clarke said that Johnson is just another Donald Trump.

The Channel 4 news presenter Jon Snow says that the EU campaign is ‘abusive’ and ‘boring’, and that the actual question (to remain or leave) on the ballot is ‘too complex’ as opposed to a simple yes-no question. Snow says that the ‘intemperate challenging’ of facts by both sides compares unfavourably with the ‘comprehensive’ Scottish referendum Campaign in 2014.

Campaigning with Sadiq Khan, for the Remain campaign, Cameron praises Khan as ‘proud muslim’, while Carswell of Vote Leave points out that Cameron cannot be trusted since only weeks ago he accused Khan of being a ‘terrorist sympathiser’.

Tory MPs say that the days of Cameron’s tenure at 10 Downing Street are numbered, regardless of the outcome of the Referendum. An immediate ‘coup’ by disgruntled MPs is not (yet) on the cars, but MPs say he needs to give a firm date when he will resign.

Meanwhile, three MPs are deeply critical of Cameron’s handling of the Remain campaign (Cash, Dorries, Bridgen) and are calling for a vote of no confidence.

Chris grayling warns that the ‘reforms’ promised by Cameron and the Remain campaign are a fact, but that they have not told the British public that these reforms are being kept under wraps by Brussels and will come into force if we stay in. These ‘reforms’ mean that Brussels, not we, decide how the NHS is run and how our pension system is going to work. Grayling reiterates that it will be Brussels, not we in the UK, who will set the rules for our NHS. 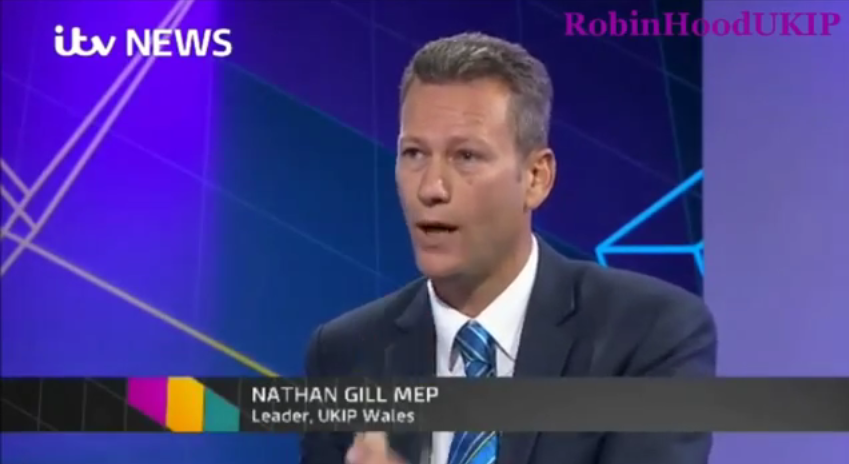 Sky News about half an hour ago reported that a telephone poll had put Leave ahead. This has not been reported on the BBC 6 pm news.