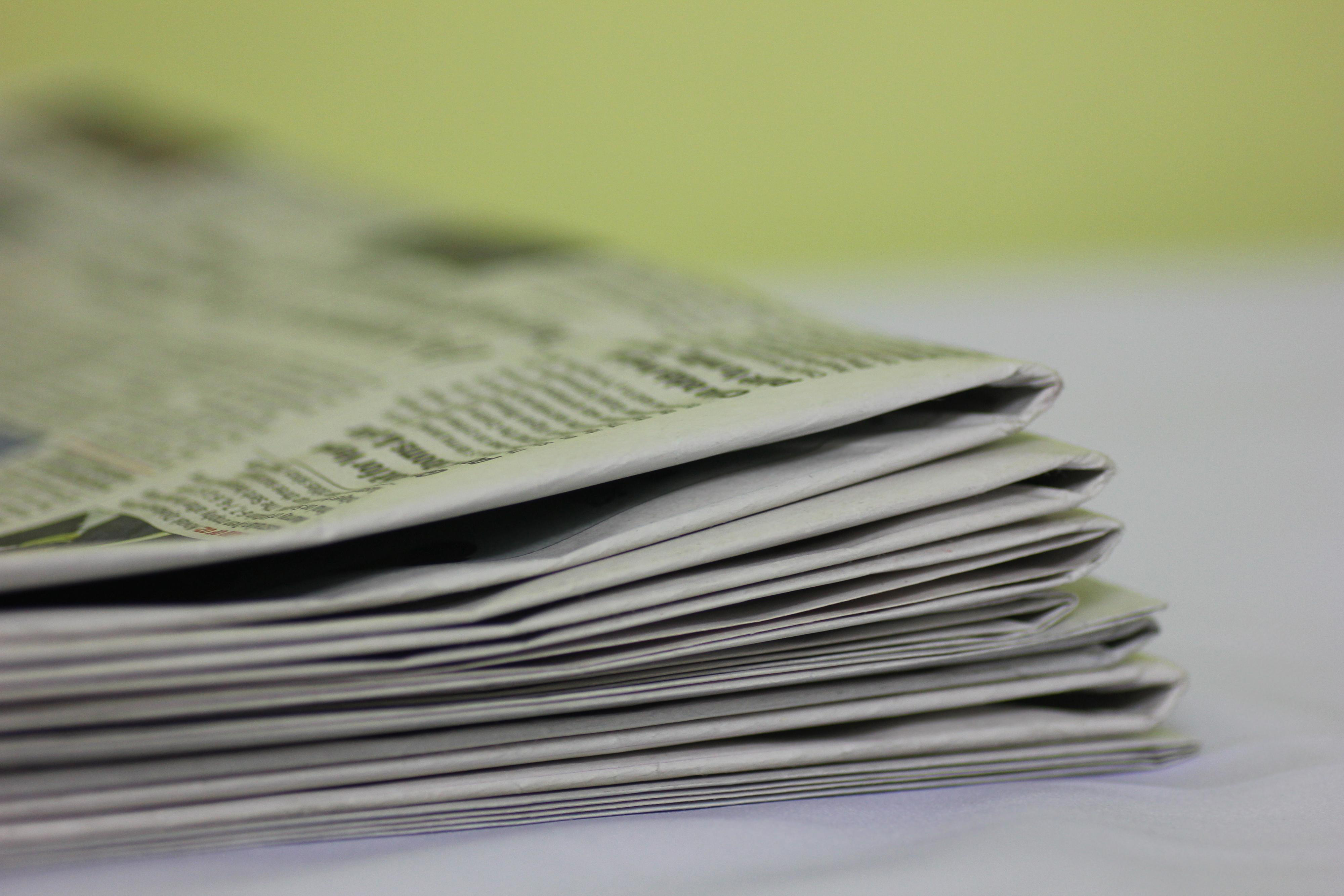 Guardian A pressure group backed by a string of former Vote Leave campaigners from Michael Gove to Gisela Stuart has claimed that exiting the EU with a “clean Brexit” could save the country £450m a week. During the referendum campaign, Vote Leave controversially argued that leaving the EU would leave an extra £350m a week to spend on the NHS. But research from Change Britain goes a step further by arguing that a complete break with the EU could be even more beneficial. The group includes some former remain supporters but its founding members are largely made up of those involved in the Brexit campaign, including Tory former chancellor Nigel Lawson, Tory donor Peter Cruddas, Digby Jones, who is a former head of the CBI, and David Owen, the former Labour foreign secretary who went on to help found the Social Democratic Party (SDP).

Independent The UK economy could benefit by £24bn a year – more than £450m a week – by leaving the European single market and customs union, a pro-Brexit pressure group has claimed. The Change Britain group said that the option – which it describes as “clean Brexit” – is likely to deliver annual savings of almost £10.4bn from contributions to the EU budget and £1.2bn from scrapping “burdensome” regulations, while allowing the UK to forge new trade deals worth £12.3bn. The group said its estimate was “very conservative” and that the benefits of withdrawal from the single market and customs union could be as much as £38.6bn a year. Even the lowest forecast within its range of likely outcomes was a boost of £20bn. But the figure does not factor in the possibility of large-scale loss of exports to the remaining 27 EU nations, which advocates of a “soft Brexit” argue could happen if the UK faces tariff and non-tariff barriers to trade as a result of leaving the single market.

Express THE European Union’s desire to create a continent-wide army and bring European security more under the control of Brussels has been slammed. Conservative MP Peter Bone branded the EU’s desire for its own army as a “joke” as he hit out at eurocrats who believe the scheme is the answer to keeping the West conflict-free. Brussels politicians convened in the French city of Strasbourg in November to thrash out plans for increased security consolidation. MEPs agreed to the proposals as they claimed the EU should be prepared to override Nato and act autonomously in cases where the alliance is not willing to take the lead. Discussing the idea of a dedicated European Union-controlled security force, Mr Bone told Express.co.uk: “The EU army is a joke! The thing that stopped war in Europe has been Nato and the Americans.” He then added his voice to calls, including those from President-elect Donald Trump, for European nations to meet Nato’s guidelines for defence spending.

Independent The European Union is facing “existential problems” over migration and the single currency for which it does not yet have the answers, former Bank of England governor Lord King has warned. Lord King said the scale of the crises was such that Brexit amounted to little more than “minor irritant” by comparison. And he suggested that the factor which could bring the problems to a head was German voters asking whether they want to remain part of a project which involves them propping up less competitive eurozone economies like Italy, Portugal and France.  Lord King said that the single currency project was flawed from the start, and that it would probably have been better to create two monetary unions for “premier league” and “second division” economies. But he said it was too late to move to this model now.

Independent The Queen supported EU withdrawal in the run-up to the referendum, it has been claimed. Laura Kuenssberg, the BBC’s political editor, said she was told about the alleged comment months before the eventual appearance of The Sun‘s “Queen backs Brexit” headline in March. The front page story caused one of the biggest rows of the referendum campaign, leading to a successful complaint to press regulator Ipso by Buckingham Palace, which said it was “misleading”. The Sun stood by its story, saying it had two sources for the claim that the Queen had “let rip” at then Deputy Prime Minister Nick Clegg about Europe at a lunch at Windsor Castle. Mr Clegg has named then Justice Secretary Michael Gove as the source of the story, but Mr Gove has never confirmed the allegation. Ms Kuenssberg said that her “jaw hit the floor” when an unnamed contact told her that the Queen had told a private lunch that she could not see why Britain could not simply leave the EU.

Breitbart In the months up until Britain’s vote on European Union membership, much was made of leaked details of a lunch with Her Majesty Queen Elizabeth II, with the Sun newspaper declaring loudly that the monarch supported the idea of Britain leaving the EU. The rumours sparked controversy as Remain campaigners questioned the source of the story, while fingers were pointed at Cabinet ministers who may have leaked the information to attempt to bolster support for the Leave campaign. At the time, Buckingham Palace press officers denied the story, as is usual for a situation where a reigning monarch is dragged into a political debate. But now a BBC journalist has confirmed the Sun’s story, claiming that she also had heard the news, though could not report it as she only had a single source for the claim. Laura Kuenssberg appeared on the BBC’s Today programme to describe the events of nine months ago which even led to the press regulator in Britain upholding a complaint by the Palace.

Sky News Voters will have to show proof of identification before casting their ballot, in a pilot scheme to stop electoral fraud. A trial of the ID scheme will take place at a number of polling stations across England in the local elections in 2018. A decision will then be taken on whether to roll out the measure for the whole country. Under the rules, electors will be required to bring ID to prove who they are before voting, as already happens in Northern Ireland. Different council areas will trial different types of photo ID including passports, driving licences, or utility bills to prove addresses.

ITV News Voters will have to show proof of identification before they are allowed to vote in a pilot scheme aimed at reducing electoral fraud. The scheme is to be introduced in certain trial areas in 2018, before a decision is taken on whether to roll out the measure to the whole country. Under the new rules, voters in the chosen pilot areas will be required to bring ID to prove who they are before voting, something that is already a requirement in Northern Ireland. In other measures to reduce electoral fraud, election officials and police will be given new powers to tackle intimidation of voters by activists. And political activists will be banned from collecting postal votes for submission, a practice known as “harvesting”. Constitution minister Chris Skidmore said the new measures “will protect anyone who is at risk of being bullied, undermined or tricked out of their vote – and their democratic right”.

BBC News Voters will have to show proof of identity before being allowed to vote in a government pilot scheme to reduce electoral fraud. A number of councils in England, including Birmingham and Bradford, will trial the scheme at local elections in 2018. Constitution minister Chris Skidmore said the pilot would “ensure the integrity of our electoral system”. The move has also received support from the Labour Party. A full list of the participating councils has not been released, but the government wants to use the pilot scheme to see if it should be rolled out across the whole country. Mr Skidmore said: “The government’s view is that electoral fraud is unacceptable on any level. I want to protect the right of everyone to have their say and participate in our democracy.

Guardian UK voters will have to take ID to the ballot box at local elections in pilot areas under new plans to combat electoral fraud. Chris Skidmore, minister for the constitution, announced the trials would start from 2018 after a report on voting fraud by Sir Eric Pickles, the anti-corruption tsar and former communities secretary. Ministers will also consider Pickles’ recommendations about measures to check nationality of voters, creating safe zones around polling stations to stop intimidation, and ending vote “harvesting”, in which postal votes are submitted in bulk. Some of the key recommendations under consideration include a ban on the handling of completed postal ballots by political campaigners, limiting it to family members or carers, and requiring people to reregister for postal votes every three years.

Times The NHS failed tests of its ability to cope with a major flu outbreak, the chief medical officer has revealed. A three-day training exercise showed it was not ready for a severe flu attack and that “a lot of things need improving”, Professor Dame Sally Davies said. She warned that the world was intensely vulnerable and society would struggle to deal with the huge number of people killed by a serious pandemic. Operation Cygnus involved testing co-ordination between hospitals, Whitehall and disease-tracking experts in a scenario where tens of thousands of people were struck down by a virulent new strain of flu. 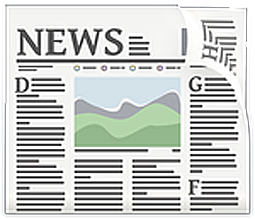 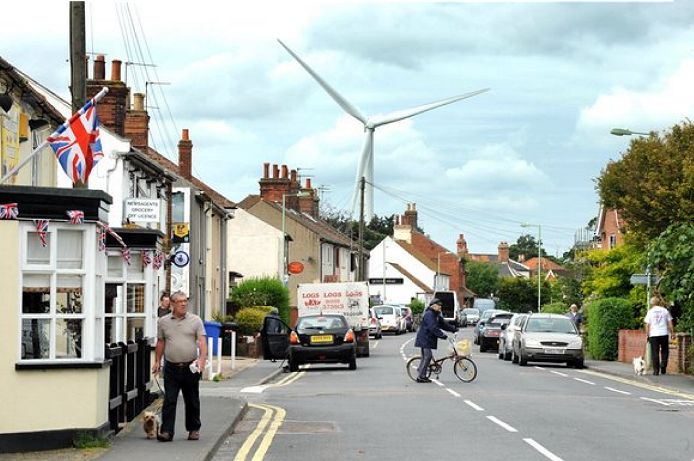 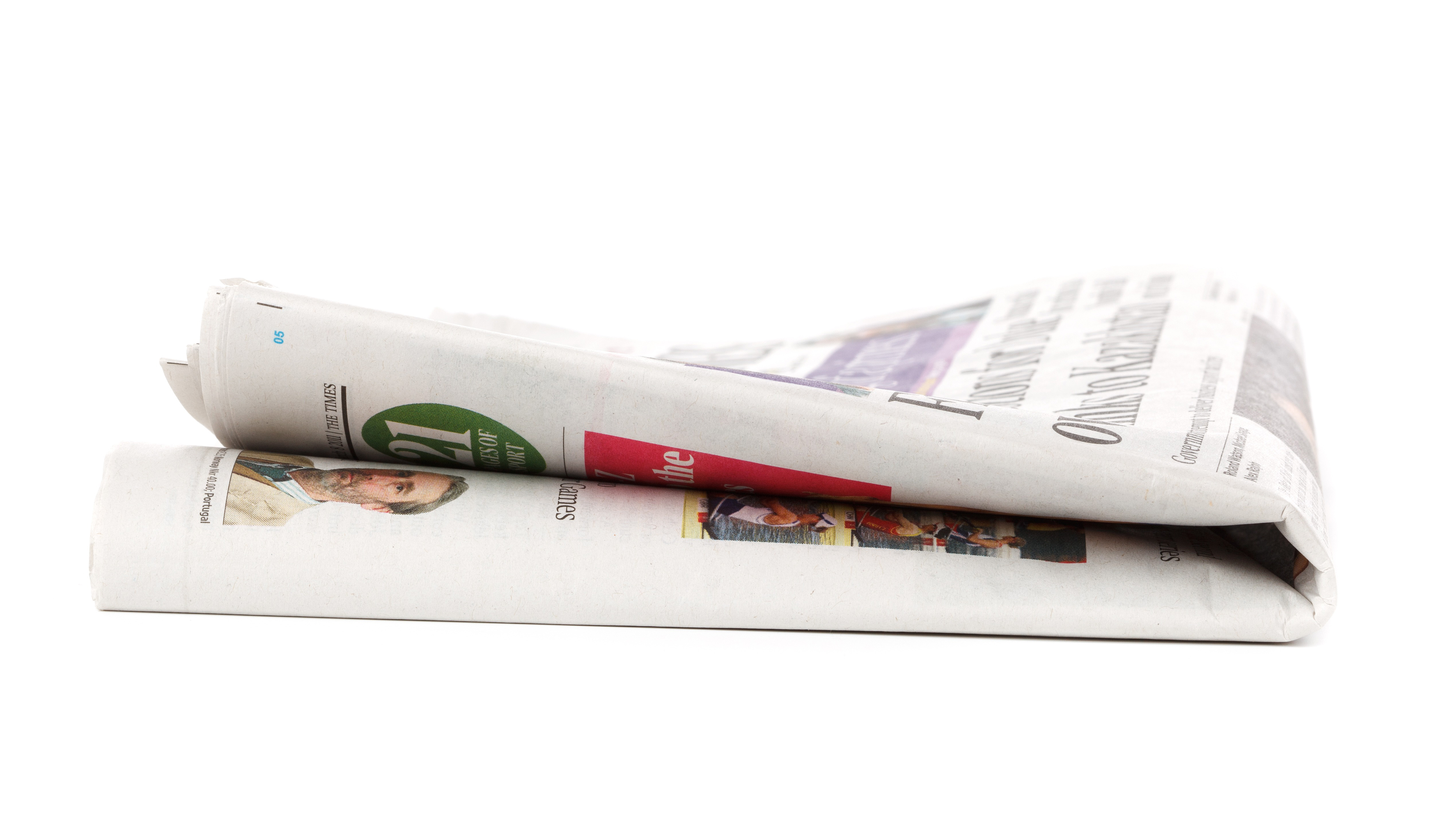 A fine display of MSM social control technique today in the Mail.

Yes things are bad but if you don’t vote for the same old gang then the consequences will be terrible. Headed up ‘right minds’ just in case you did not get the message about the correct way to see things.

Nothing to stem the tide of postal votes sent in batches from the mosques?

Brexit, Can she do it? yes she can. Will she do it? It’s looking more and more doubtful. As for and EU army, why just and army and not a navy or air force? It isn’t an army it is a militia to keep the other 27 member state in line.

Militia? Absolutely; they must think we came here on the banana boat.