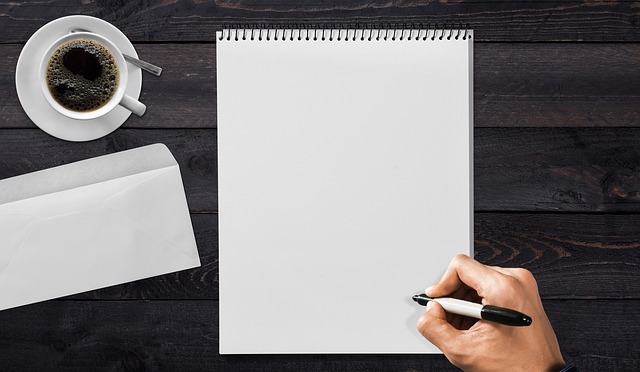 Today’s first letter is from our contributor Ceri Jayes who asked us to wait with publication so as not to hinder its publication in the local press:

I have forwarded this letter to the South Devon press on the evening of 6th August. Publication day should have been Friday 10th August. The Gazette series had first dibs but didn’t publish it last Friday. But: jungle drums tell me that there are Sarah Wollaston themed letters being published this coming Friday:

Maybe I was too hasty in my criticism of Sarah Wollaston’s lack of awareness of the employment opportunities that leaving the EU offers to us in South Devon.

Our MP’s intransigence and our Prime Minister’s dithering have led to the UK Independence Party Head Office in Newton Abbot recruiting new staff to handle a flood of new members’ applications.

If this was Sarah’s plan to boost local employment it’s working like a dream.

This letter can now be published on UKIP Daily.

Our reader Richard West sent in this letter in which he appeals to readers to email our PM:

Brexit really must mean a full English Brexit!  Only UKIP will keep and deliver the promises made by the British Government and give back freedom to the British people.

David Davis’s need to resign as Brexit Secretary, followed by the resignation of Steve Baker and Boris Johnson, highlights that the Government cannot be relied upon to implement the will of the British people to fully leave the European Union.

Your vote with UKIP in the 2016 referendum has changed Great Britain and the world forever.  Make sure now that the change really is for the better, with decisions made solely by the British Government and not by the EU.

Great Britain and UKIP now needs your vote again in the increasingly imminent general election, to win at least twenty seats in Parliament and hold the essential balance of power in the Brexit final negotiations.

UKIP are the only political party that promises that Brexit really will mean Brexit, no matter what Prime Minister Theresa May says to the European Union.

Please email Prime Minister Theresa May at https://email.number10.gov.uk stating that you will vote UKIP at the next general election if she does not deliver the Brexit promised by the Government at the time of the 2016 referendum.

No deal with the European Union is better than a bad deal.  The British people do not want to make any payment to the EU.  Great Britain must be allowed to make its own trade deals, make our migration policy and make our own laws.  No compromises. World Trade Organisation terms or a comprehensive free trade agreement for goods and services are needed if countries are to successfully do business with the fifth largest economy in the world.

Brexit really must mean a full English Brexit and not the otherwise likely pig’s breakfast it is fast becoming!

Our star correspondent Roger Arthur sent in the following letter, addressing the fiscal problems on our High Streets:

An article in the Sunday Telegraph recommended cutting business rates for Small to Medium Size enterprises (SMEs) such as High Street retailers.

But Chancellor Hammond discounted that, because Local Authorities have seen Government grants reduced substantially and they need the income. A review of the Laffer principle might help to concentrate his mind because he risks killing off many businesses, thereby recovering even less revenue.

SMEs have suffered from increased utility costs, while accommodating increased (living) wages and onerous regulations. They are competing with online retailers who often avoid UK taxes, by nominating EU centres such as Dublin, Luxembourg and Malta as where they want to pay tax – which is facilitated by EU free movement of capital.

That is of course one of the four freedoms, which the EU refuses to negotiate on. If the UK can regain some control of capital flight and limit the tax avoidance loss, then Mr Hammond might avoid killing the golden SME goose altogether.

But that depends on whether the PM continues to make concessions to the EU, or whether this is just another red line which will turn pink. The impact is far from insignificant as indicated in a 2013 DT article, which put the tax avoidance loss at over £100 billion pa. Let’s hope that the PM grasps that. 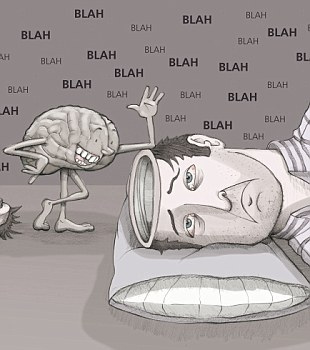 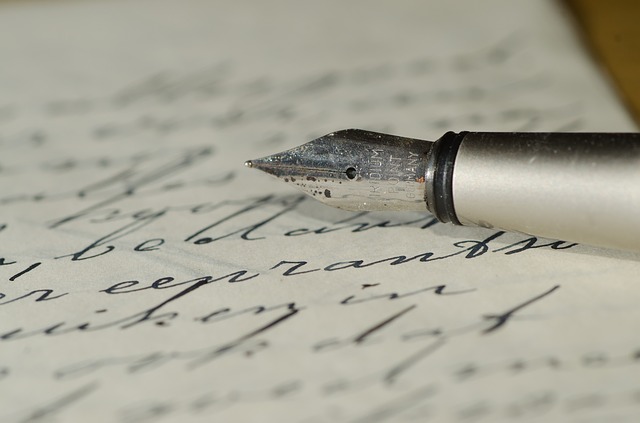 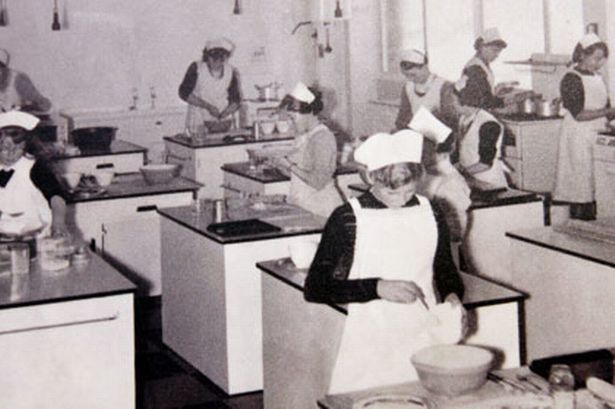 Grammar schools are only half of the equation – Part 1