After the long-awaited triggering of Article 50 on March 29th by PM May, and the presentation of the White Paper on March 30th by David Davis MP, here are some thoughts by our readers and contributors with legal backgrounds. The first letter is by our contributor and reader “A Roving Reporter”:

The Draft Guidelines envisage a two stage initial process, firstly “disentanglement” and secondly “future relationship”. This is a distinction without a difference, and should be fiercely resisted by the UK. It is of course in reality code for “agree to pay us loads of money or we won’t discuss anything”. That bluff should be called; we will not pay the EU anything beyond what the Treaties require; Article 50 does not require any payment either way. The eyeball staring can go on for the whole two years if need be. The UK will of course honour its Treaty obligations to pay the stipulated sums right up to that wire, but as soon as the UK is released from the Treaties, those payments will stop abruptly, and the UK will not pay any further sum to the EU at all.

Coming back to the illusion of the two stage process, everyone knows how the EU/UK thing works while the UK is still a member, as aforesaid; there is nothing to “disentangle”. Once the Treaties cease to apply, the relationship changes, and any agreement reached while the UK remains a member of the EU can only refer to those future changes.

It is very important for all concerned to understand the position: on 29 March 2019 the UK will be released from the Treaties if no agreement has been reached by then. The UK has made it perfectly clear that this eventuality would be preferable to the UK agreeing to a deal that was demonstrably not in the interests of the UK.

The EU has far more to lose than has the UK from such a situation as, for example, the WTO tariffs would be a much bigger problem for the EU nations than for the UK.

Having said all this, however, it is clearly in the interests of all concerned for agreement to be reached, particularly as both sides have now expressly stated that a free trade arrangement is the desired goal.

The relationship between the UK and the EU is governed by the Treaties.  Many of the provisions of the Treaties refer to payments, and the UK has always complied absolutely perfectly with all of those. Article 50 of the Lisbon Treaty provides the full procedure for a nation state leaving the EU and makes no reference at all to payment, therefore none is due either way. There is accordingly no legal reason why the UK should pay any “invoice” for leaving, not one penny or cent!

Our reader Septimus Octavius asked us to publish the letter and draft proposal he has sent to David Davis, MP, regarding the ‘White Paper that was presented in the HoC on Thursday 30th MArch 2017:

I have sent the following letter and text of a draft act to the Minister for Brexit, Mr David Davis. I believe readers may find it of interest:

I have read the White Paper with great interest.  With respect, you know as well as I do that there are Treaty obligations that give the Regulations force until we are released from the Treaties; we do not need the ECA at all, and we should ditch it at the earliest opportunity.

This being so, I attach a draft Act for your attention.

(1) The European Communities Act 1972 is repealed.

(3) The Government shall have power by statutory instrument after the United Kingdom is released from the Treaties pursuant to Article 50 of the Lisbon Treaty to make any consequential amendment to any element of European Union law in United Kingdom law deemed administratively necessary by the Government.”

Finally, our reader and contributor Toby Mickletwhait sent in his thoughts on the possibility of a name and logo change for UKIP:

Around 2007 there was a suggestion of a change of name, colour and/or logo. The Surrey committee unanimously voted against the idea and wrote to the NEC saying that we opposed any such change. The reasons against change are as strong now as they ever were. One can express the argument thus:

How many voters have you met on the doorsteps who say: “I don’t vote UKIP but I would if the name, colour or logo were different”? I have met precisely none.

How many extra votes would we expect to get by a change of name, colour or logo? Answer…. none.

How many votes would we lose if we destroyed our name, colour or logo? Answer…. a lot.

How much would it cost to achieve all this adverse result? Answer …. a lot.

Unfortunately this idea, killed in 2008, has reappeared. The following appeared in the Daily Telegraph on 28.3.2017:

“Ukip’s brand is worth a lot of money. It is one of the most recognised brands. It was worth millions back in 2008 when we looked at the cost of re-branding and it came into the millions. I think it needs modernising – we need a different feel to the party as we move into the post-Brexit age”.

I agree that we need a new feel. The new feel will come from having new key policies. The idea of changing the logo, name or colour is absolutely not a good idea.

I have just been round the doorsteps and our logo is instantly recognised by all. Please do not destroy it!

It cost BP £100 million to rebrand from a shield to a flower. You can do  it cheaper. But, if you do it on the cheap, you do NOT get a good result.   You could set the party back decades.

We have been out on the doorsteps establishing the branding with millions of our newspapers and leaflets and we don’t want the NEC to destroy our good work.

Securing Identity is the Solution 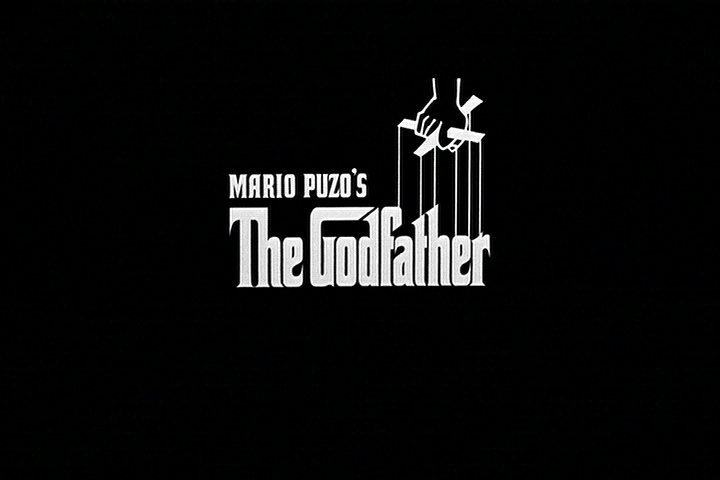 Reading between the (head) lines 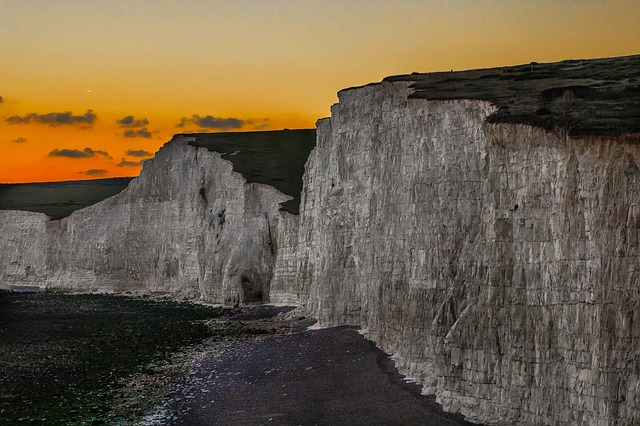 How England became the mother of modern politics – Part 2

Why do Paul and the NEC want to ditch the Party logo? The pound symbol is the most potent symbol of national sovereignty.

Rebranding? Tickle-tackling around the edges compared with the policy changes that are needed. Hopefully I’m wrong in my impression that the useless cabal of leadership presently in control are going to determine policies and maybe allow a small selection of the membership to vote on them.

Roger Gough
Share On TwitterShare On Google
By not reading the Telegraph I was unaware that the suggestion had been made by our Leader (which has not been made clear here). We have been promised an opportunity to submit policies for consideration – is this one of them? It is simply one of the most ridiculous suggestions that I’ve heard since being a member. There is already considerable discord emanating from members in the North of England regarding the choice of venue for the conference which is another decision of dubious merit. Were the Scilly Isles already booked? OK so we’ve been to Doncaster (which I attended… Read more »
Reply

The only possible quibble I can imagine anyone having is with the ‘I’ in UKIP. The ‘I’ stands for ‘Independence’ and the UK now has that, sort of. However this is easily explained to anyone who thinks like this.

That’s because the ‘I’ also stands for the independence of our party. We are not beholden to Globalists, Socialists or any other ists. We alone on the UK political spectrum stand as a party dedicated to governing the UK. We do not aspire to govern the world. On that basis the ‘I’ is actually the most important letter in UKIP.

Totally agree, Michael. The I is the most important Letter!

Dee
Share On TwitterShare On Google
Toby, Well said! I don’t want the logo changed, it’s ridiculous! The £ is British, we are, or will be Independent, we are independent of vested interests (now), we are independent thinkers who will be able to choose policy under DD – we want Britain to be under British Law and therefore independent, how much more Independent can We possible be? We are the United Kingdom, and only if that changed in the future, which I don’t think will happen, would we ever need to change. Added to which it costs money that would be better spent on IT equipment… Read more »
Reply

Sirs, a typically sad response from a typically weak minded secondary school second year creativity teacher. But there’s a serious side to this. Brands. Their value is undervalued systematically by Accountants and governments for many reasons. Imagine the value of Unilever’s brands from washing to toothpaste to all the 50 or more brands. Governments love this because of their silly measure of GDP. So do banks. t g spokes

icin[email protected]
Share On TwitterShare On Google
On rebranding. There is not one member in my branch who supports it. What they do desperately call for it simple firm policies for a post referendum UK and no, absolutely NO further public squabbling at the top. Yes, I know it’s important for everyone to have their say but the madness we’ve seen since the referendum may well cost us many seats next month, has come close to destroying us and Nigel’s sudden departure ( which I do understand) is partly to blame for that. We just can’t afford any more division. Personally I’ll happily allow the two Pauls… Read more »
Reply