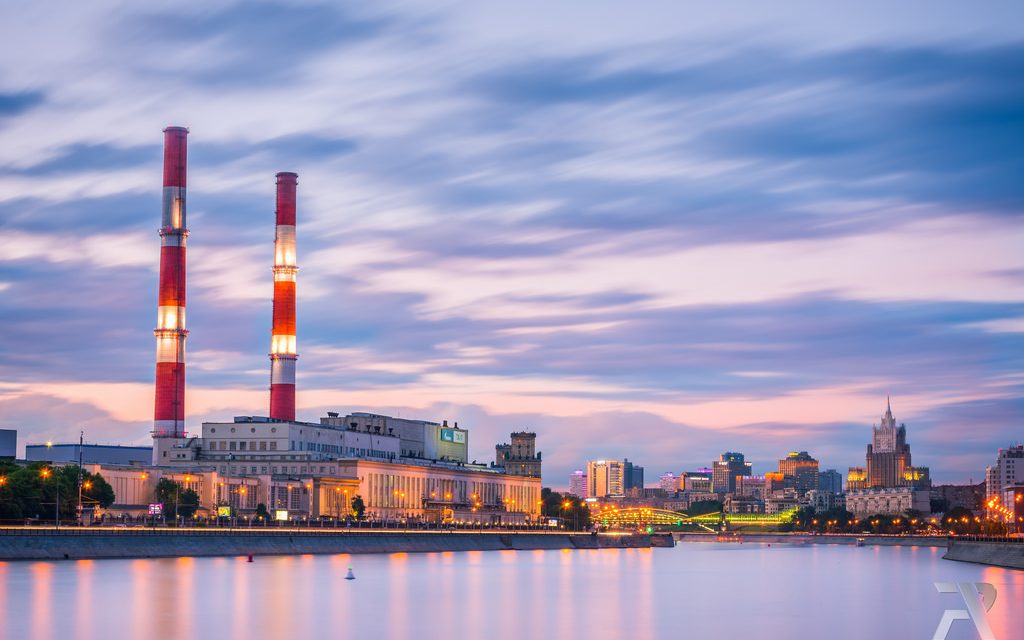 Ed: continued from Part VI which was published here on UKIP Daily yesterday, containing links to the earlier parts.

As described above [in Part VI], Britain’s experience during her most committed “free trading” period was one of declining market share and commercial and industrial dominance while rigid protectionists such as Germany and the USA experienced massive growth. Of course, Britain could not hope to remain so dominant, but her decline was remarkably rapid.

In 1870, Britain was the richest country by GDP in the world: by 1914, both Germany and the USA had larger GDPs. Moreover, by religiously adopting open markets, for capital as well as goods and services, Britain seriously distorted her economy. Vast capital exports resulted in underinvestment in Britain and foreigners, manufacturers and traders took full advantage of Britain’s open doors. The result was that by the Great War in 1914, her farmers were on their knees and modern industries such as chemical and pharmaceutical were sadly undeveloped because of foreign competition (this distortion of the economy was soon to be a great national embarrassment during wartime when many industries were found to be inadequate to replace imported goods).

“By its free trade policy England has been more useful to us than its numerous political machinations have been harmful to us. Where would our sugar industry – one of the first items to help us in our economical rise – have been today, or our textile and iron industries, had it not been for the free markets of England? Nowhere: we should have been entirely without our new German capital, our financial resources. On the back of free trade England we grasped at and secured our economical world-power….Industrial and political supremacy go together. Warships are machines, and the nation which succeeds in attracting the centre of capital is the nation that can afford to build most. The present rulers of England represent the fourth generation of dictators to the world. It will not be easy for them to give up the role of ‘primus inter pares’”.

Britain limped on with “free trade” after the Great War until 1931, when the secular religion was abjured, at least temporarily, during the Great Depression. Although unemployment remained high by historical British standards until WW2, the British economy behind protectionist barriers recovered quickly compared with most of the rest of the world. Most interestingly, the newer High-Tec industries such as the motor, chemical and electrical recovered and grew fastest following their protection.

From 1945 to the mid-eighties of the last century at least, Britain continued in an essentially protectionist system, as did the rest of the world. The world economy grew strongly during the period despite the protection. Even within the EU, the “free market” mania did not really get underway until the Single European Act of 1985.

It is true that since protectionist barriers have come down over the past 20 years, economic growth has been strong in the First World, but then it has been strong behind protectionist barriers and, indeed, with state direction of the domestic market. Germany under Hitler in the 1930s recovered amazingly quickly, despite the fact that the Nazis pursued an economic course which was probably as close to autarky as it is possible for a major modern state to bear. Imports and exports were regulated according to what was perceived to be necessary to make Germany strong through self-sufficiency. What Hitler did not do was attempt to run industry directly. Instead, the Nazis allowed private enterprise to run commerce and industry whilst directing what was produced and supplied.

All that tells us three things: that “free trade” is not necessary for rapid economic growth, that state regulation of the domestic market and international trade is not a recipe for disaster, and that being a “free trader” when the rest of the world is not reciprocating is a mug’s game.

This is an impossible question to answer categorically because there is no way knowing what would have happened if protectionism had remained full blooded throughout the last century and a half. One can compare growth rates under stronger or looser protection regimes, but they really say little because the other determining factors such as public expenditure have varied so greatly. These variables also blur judgement about the comparative merits of controlled and “free” domestic markets.

The most certain thing one can say from the economic experience of the developed world is that governments running commercial industries such as coal and steel directly is generally a mistake. (Governments are the natural suppliers of universal services such as healthcare only because private provision of such things is never adequate.)

What is certain is the fact that the material effects of “free trade” are far from uniform. It is no consolation to those who suffer along the way that others may benefit from their disadvantage. The next generation or the generation after that may be richer but why should their benefit be brought at the cost of disadvantaging a prior generation? Certainly, no politician or political party standing.

[To be continued tomorrow with Part VIII] 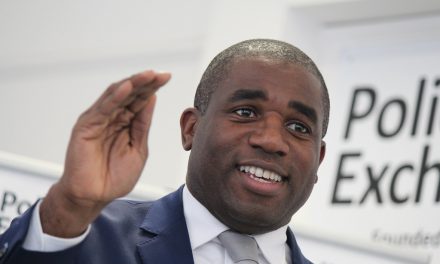 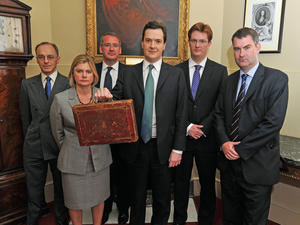 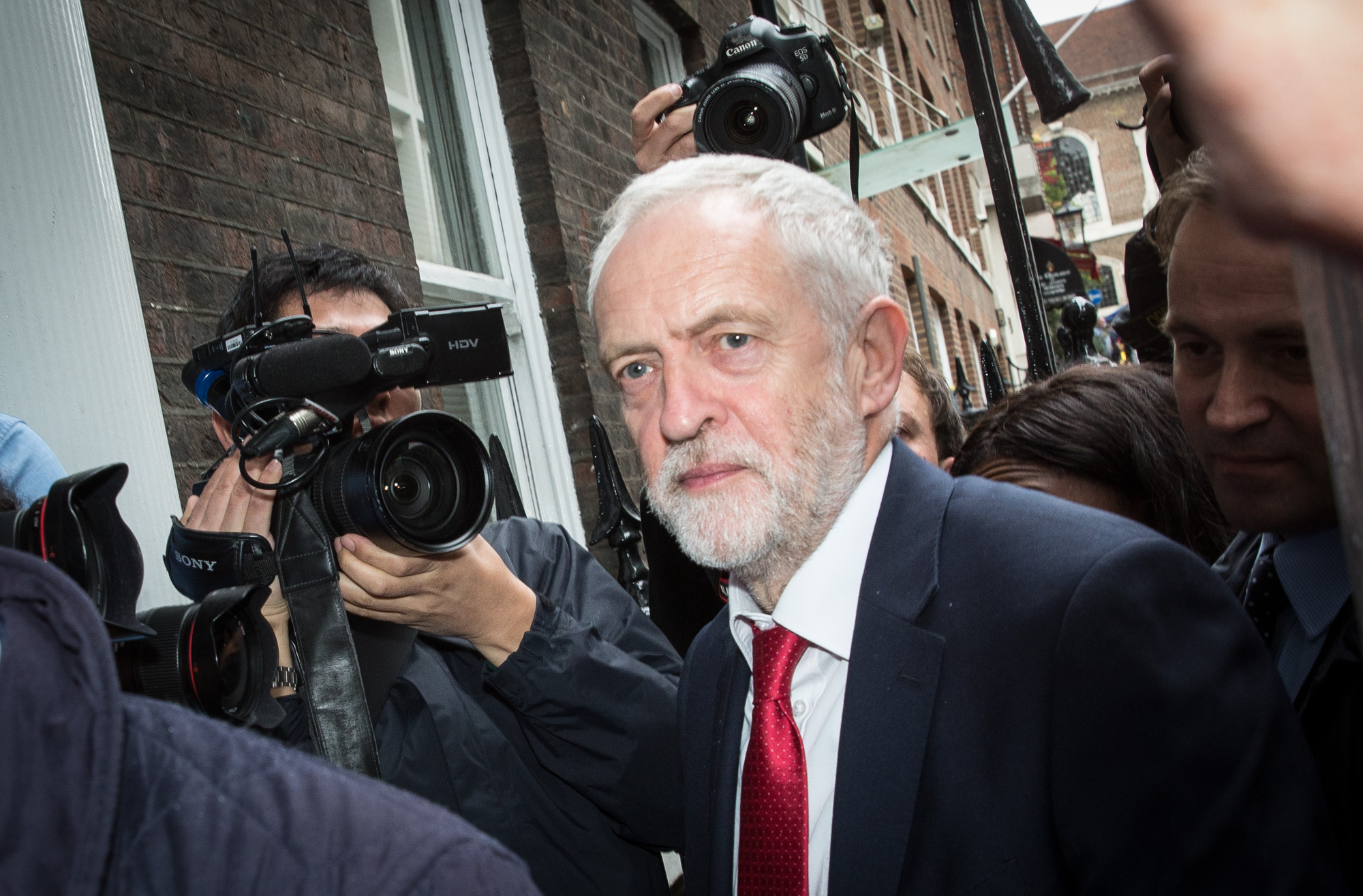 The Cat’s Out of the Bag! 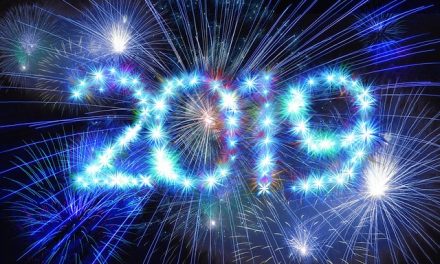