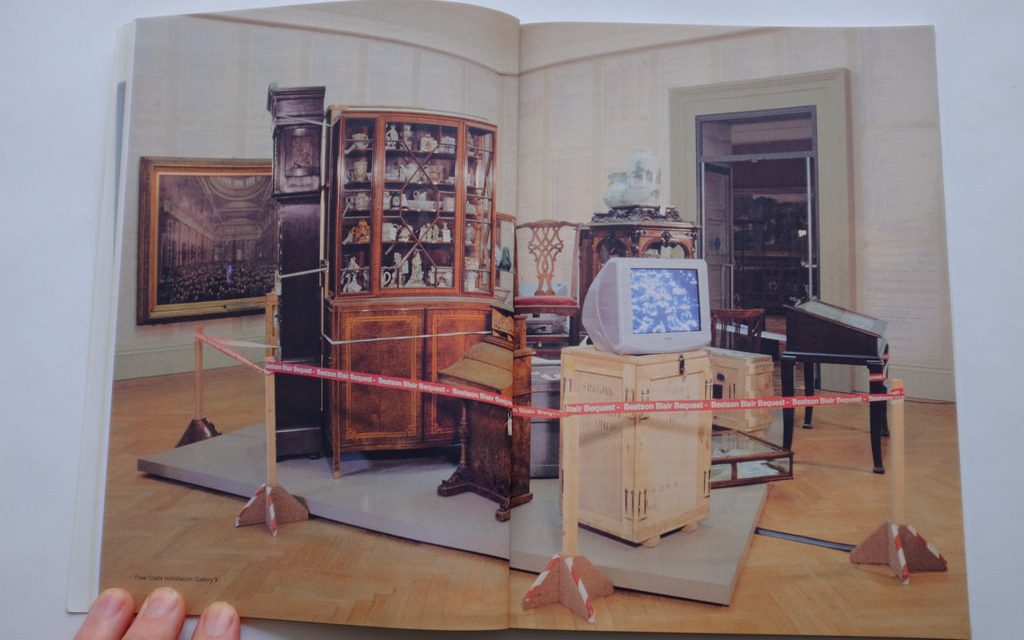 [Ed.: continued from Part III which was published here yesterday]

What does and does not constitute “free” international trading? In times gone by, people would have pointed to those honest workhorses of restriction: embargoes, quotas and tariffs and navigation laws and not much else. But in the modern world, things are much more complicated as we discover almost daily during the seemingly interminable EU squabbling and the GATT rounds.

Some things are obviously incompatible with “free trade” such as embargoes or state subsidies, but what of different tax regimes, welfare provision or labour regulations? Why should they be excluded from the things which should not be tolerated in a “free trade” regime? After all, a low company tax regime could be regarded as a form of state subsidy to business and all welfare provision could be regarded as a subsidy to wages.

But even such items are straightforward compared to others. What of national sentiment which gives a preference to home-produced goods regardless of whether they represent the best value when judged purely by price and quality? Should a country be forced to take the cheapest of any particular equivalent good or service, regardless of the wishes of the people of that country, on the grounds that not to purchase that which gave “best value” constituted “unfair competition”? A reductio ad absurdum? Well, consider the fact that public bodies within the EU (which for these purposes includes any organisation drawing part of their income from public funds) must allow any company within the EU to bid for any work put out to contract, and if the lowest bid is not accepted, the public body risks being fined for a breach of the Single Market rules.

Even more problematic are things which are simply effects of economic activity. Take true dumping, not the state-subsidized export regimes which often pass for such, but a simple economic practice to maximise profit.

That is a very simple model of dumping but something akin to it happens regularly with differential pricing from country to country (the European car market is a prime example of this). No state subsidy has been given, no state intervention of any sort has occurred. Why should it not be considered as reasonable a practice as the toleration of different national wage rates? In fact, why should it not be considered more reasonable because wage rates are directly linked to such hidden subsidies as those of welfare and low company taxation? (in fairness, the economic activity of the dumper would also be linked to wage and tax subsidies, but the connection would be more remote.)

Most contentious perhaps is the question of immigration. Does “free trade” require the movement of people as freely as goods and services? This is generally accepted as self-evident by purist “free traders”. Yet there is no logic to the claim. Economic forms are made for men not men for economic forms. We know as a matter of practical experience it is possible to have the exchange of goods and services without the mass movement of people. If a society decides that the benefit gained from the free movement of people is outweighed by the social disruption caused by such migration, it is a perfectly rational decision. A people may decide that they will have or not have free exchange or movement just as they may decide to have this or that level of taxation or welfare provision. It makes no more sense to say a society which restricts immigration – which all advanced states in practice do – is not a “free trader” than to say they are not a “free trader” because their income tax rate is higher or lower than that of their competitors.

The treatment of human labour as merely a factor of production (along with land and capital) is also incompatible with the liberal democratic tenets of the equal worth of each person and the rights and obligations of citizens. Allowing mass immigration to reduce wages or the exporting of jobs to cheaper labour overseas is treating human beings as being of no more account than inanimate objects. It is inhuman.

So what does “free trade” actually mean? Does it require merely that countries may trade with one another without any formal barriers such as tariffs and quotas? Or should it take into account all those items such as national tax regimes, non-tax fiscal measures, wage rates (where these are set by the state), standards of practice and manufacture (official and otherwise), and the size of the public sector. All of these are controllable either entirely or to some degree by men. In other words, they could be removed or altered.

If a definition of “free trade” is accepted which includes these and other non-traditional elements of market distortion, the ultimate logic of the definition is that “free trade” as a global concept cannot exist until all peoples and countries are reduced or elevated to the same general economic condition.

Those who run the European Union would say that is precisely what is required, at least within the EU. But the experience of trying to create unified trading conditions at a supranational level in the most advanced of supranational political and economic entities demonstrates just how difficult it is to create a supranational market in which there is a broad uniformity in the trading conditions within its constituent national parts. Despite nearly half a century of trying through treaty after treaty and the covering of the EU members with an avalanche of EU directives, there is no meaningful economic uniformity within the EU, either in the circumstances of private enterprise competition or in the function of the state. The introduction of the Euro has painfully revealed exactly how disparate the economies of even the richer EU states still are with Germany needing low-interest rates to re-inflate and Italy requiring high rates to control public spending and the European Central Bank paralysed by their inability to square such an economic circle.

[To be continued tomorrow here in UKIP Daily.] 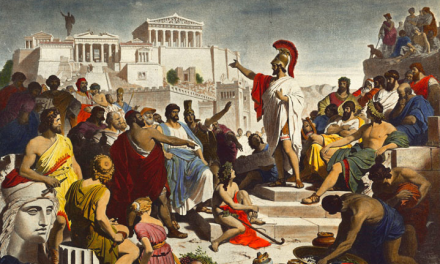 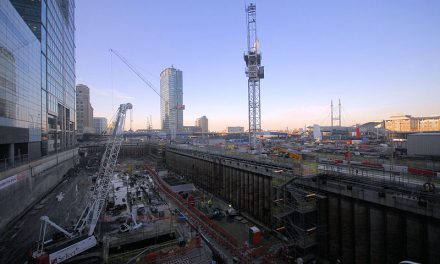 The Hollowing Out of London

Remember, remember the fifth of November – it speaks to us today 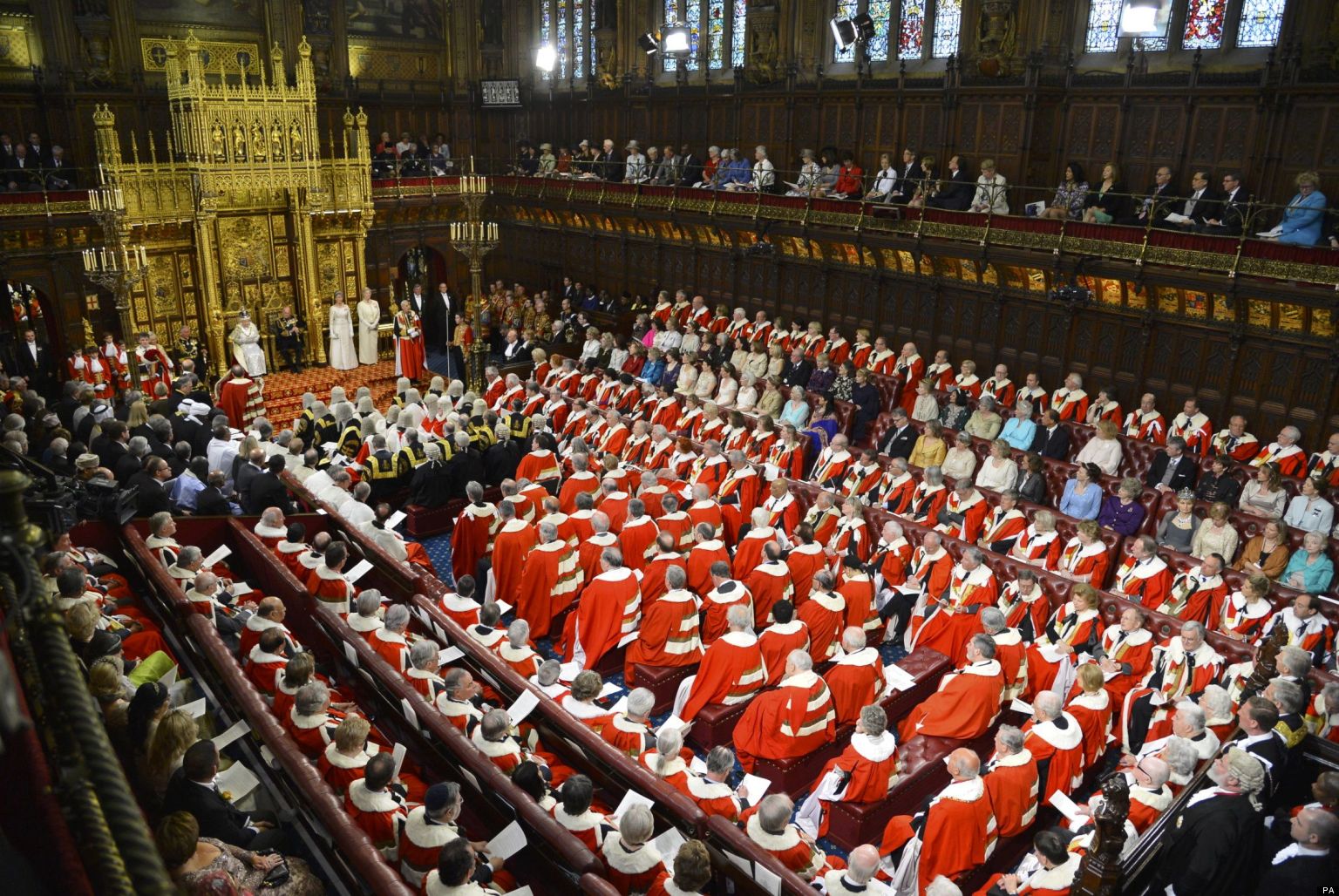 On Reforming the HoL – the Historical Background