The year is 1940. The British Expeditionary Force (BEF) has been sent to Europe to help repel the Germans. This fails and the BEF eventually make their way to Dunkirk, a French port six miles from the Belgian border. Here they wait, more in hope than expectation, to be evacuated back to Britain. But against the odds between 27 May and 4 June over 300,000, British, colonial and French troops were evacuated, most by Royal Navy (RN) ships but some by civilian boats, many very small, crewed by a mixture of RN personnel and civilians.

The Germans did not press forward into Dunkirk with their army as might have been expected . Instead they attacked using planes and submarines. Why they took this course is unclear but it was sanctioned by Hitler. It may have been Goering persuading Hitler to allow the Luftwaffe to gain the kudos of finishing off the British forces. it might have been Hitler believing that once the British forces were out of continental Europe they would never come back. It could have been caution on the part of Hitler and his generals. Whatever the reason during the week the evacuation lasted the troops on Dunkirk beach were subject to bombing and British vessels engaged in the evacuation were bombed and torpedoed. That is the bare bones of Dunkirk.

The brutal reality of war has often not been represented honestly or convincingly in films, but the graphic opening scenes of Saving Private Ryan arguably changed that and most war films since have been much more unsparing of the audience’s squeamishness. Indeed, modern film makers have taken to heart the American civil war general William Sherman’s remark “War is hell” and created Hell on the screen. Christopher Nolan does so here. Consequently, the film scores very well when it comes to the military action, giving a graphic depiction of the multiplicity of ways of dying in action and the sheer violence and randomness of the killing and wounding. The effect is to give a nihilistic quality to many of the scenes. Whether someone lives or dies has no particular purpose.

The aerial battles between three Spitfires providing cover to the men on the beach and the ships taking them off and their fights with German fighters and bombers are particularly compelling, perhaps because such warfare has the shape of single combat. The manoeuvres of planes flying fast but not at supersonic speed while attacking with machine guns rather than missiles has an intimacy that the blind destruction of men on the ground absolutely lacks. The Spitfire pilot had to get close to his target and fire his guns in sustained bursts.

All of this makes for a complicated story to tell. To address this fact Nolan has decided on an impressionistic style rather than a straightforward chronological narrative. He does this by dividing the film into three separate sections entitled land, sea and air.

Flitting quickly from one piece of action to another does not give great opportunity for character development but Mark Rylance as Mr Dawson, the civilian skipper of a small boat, knits together the progress of the sea story and as a representative of the “small ships”.

James D’Arcy as Colonel Winnant and Kenneth Branagh as Commander Bolton the pier-master during the evacuation represent the experience of senior officers while Fionn Whitehead as Tommy and Harry Styles as Alex give a backbone to the experience of the private soldier. Spitfire pilots Jack Lowden as Pilot Officer Collins and Tom Hardy as Farrier do the same for the air action.

Rylance oozed calmness under fire and brings what he always does to the screen, an intensely sympathetic personality while Hardy is coolness personified, with a courage which is anything but showy. He is a man who is brave whilst doing what he does out of a sense of duty.

The one character that I found unconvincing was that of Cillian Murphy, who plays a frightened soldier whose nerve has gone after having been in a ship which was torpedoed. The Dawsons pick him up on the way to France and the soldier in a state of panic tries without success to get Dawson to turn about and head for England. Somehow he never managed to make his mental anguish seem anything other than histrionic.

The film has its historical inaccuracies and omissions. Next to nothing is made of the French army’s resistance which hindered the German advance on Dunkirk and the considerable damage that occurred in Dunkirk is absent. But neither is the British rear-guard action to allow most of the BEF to reach Dunkirk and be rescued . The idea of the film is to show the British experience at Dunkirk and in the English Channel rather than try to give the complete picture of the action around and about Dunkirk and indeed within Britain itself, where the families of both the stranded BEF men and of those who had sailed their small boat like the fictitious Mr Dawson might have been included in the story.

Whether the viewer finds the limited scope of the film satisfying or not it, is nonetheless a legitimate dramatic device to concentrate on the direct experience of those on the beach and the British forces by sea and air which facilitated the remarkable evacuation of some 190,000 British soldiers and 120,000 French ones. If the film had been expanded to take in the French and German warfare relating to Dunkirk or the behaviour of the relatives and friends of the servicemen trapped in Dunkirk it would have been an entirely different film.

Dunkirk has its limitation as a coherent drama but taken as a whole it is an invigorating and exciting production. It gives a vivid idea of the immediacy and multiplicity of danger which war brings and the sheer helplessness of humans caught in its coils. That is reason enough to see it. But there is also another reason.

The World Wars left their mark long after they were over and not just in terms of the dead and wounded. It left its mark on the survivors. I was born in 1947. The war loomed very large in my childhood and even my early adult years. One regularly met ordinary people who had done extraordinary things: landing on the beaches on D Day; serving on the convoys to Russia; flying Spitfires and Hurricanes in the Battle of Britain or flying sortie after sortie with Bomber Command. The result was a toughness in people generally but particularly in those who had seen action, which is lacking today. It is a film which will speak especially to people who remember what the war was like and its aftermath.

Mark Rylance as Mr Dawson, a mariner and Peter’s father

Harry Styles as Alex, a private in the Argyll and Sutherland Highlanders

Aneurin Barnard as “Gibson”, a French soldier masquerading as a British Army private

Barry Keoghan as George, a young man who helps to crew Dawson’s boat.

Kenneth Branagh as Commander Bolton the pier-master during the evacuation 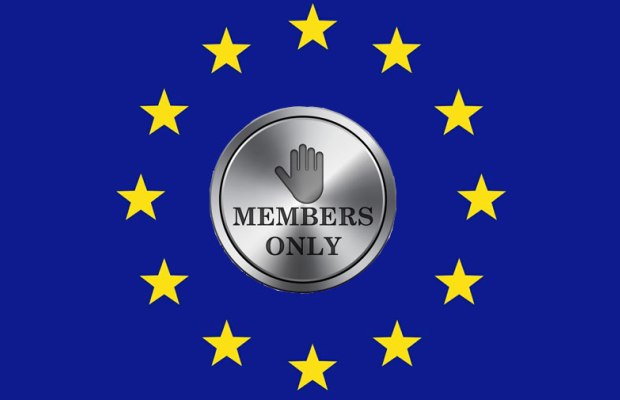 How our masters misuse words to deceive us: The EU is not a “club”. 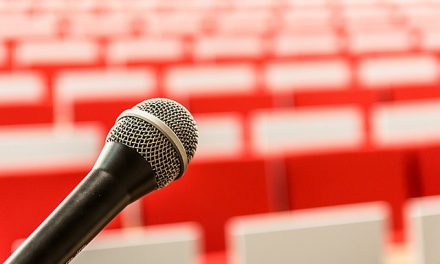 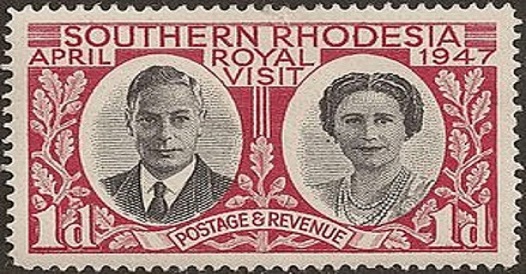 It was not actually a bad film to watch but is a tad disjointed, has very little context and contains some factual howlers. I watched the Attenborough version afterwards (for the umteenth time) and think that it was grittier and had a much better sense of immediacy.

It’s a bit sad that anybody would use a film review to claim that the world would be a better place if the ‘baddies’ had won and to promote dodgy political agendas.

The baddies did win. The Soviet Union killed poss 5 million German civilians after the cease of hostilities and treated Poland and Hungary as captive nations. We went to war to maintain the right of Poland to be a sovereign nation and then Churchill and Attlee calmly handed over Poland to communist rule. It is very sad that people do not know their history.

Its quite sad that in a few years time, when all the history books have been ‘corrected’, this film will be presented as a ‘fictional’ story.

Or worse, it will end up being dismissed as an abomination, if the hero isn’t black, or there are no gay kissing scenes (I haven’t seen the film myself, so I don’t know!).

citizenkain
Share On TwitterShare On Google
Many thanks for a very readable article Mister Henderson. It also gave me the opportunity to familiarise myself with your England Calling blog. I wish you all the best. By the way we may never know the full truth/full story of even Dunkirk eg Adolf’s delay in sweeping into the town to capture the 400.000 in the vicinity. Perhaps it had something to do with the second in command of The Third Reich Rudolf Hess parachuting into Scotland in the hope of using SNP intermediaries to persuade the British government to accept their armistice proposal prior to Operation Barbarossa. Though… Read more »
Reply

I forgot to include above the inconvenient fact that pre-war the SNP were pro NSDAP and like Eire ( and Sweden) great admirers of Adolf’s regime.