What would be the effects of a radical reduction in immigration to the UK?

Ed: Next to ensuing that we do get the proper Brexit and not a soft-soap EU version, immigration is one of the key issues in the forthcoming General Election. In the absence of a Manifesto, members need to know how to argue the points on immigration so as to counter the usual arguments brought forward by the establishment. It is not sufficient for us simply to fixate on numbers, on ‘in-and-out’ statistics. Following the article series by James Dalton on immigration (see Part 3 with links to the earlier Parts), here is another two-part series, providing even more arguments:

UKIP has embraced a nil net immigration policy based on a one in one out to leave the population unchanged by immigration. In the year ending Sept 2016, 596,000 people came to the UK and 323,000 left, giving a net migration figure of 273,000 more coming than going. That is the number of  people who were not British citizens and who would have been refused residence under the scheme proposed by UKIP.

The Internationalists tell us that the woes of the world will come upon us should we radically curtail immigration, although, like Lear threatening retribution,

“I will do such things-What they are, yet I know not: but they shall be the terrors of the earth.”

they are unable to say exactly what the woes will be. In fact, I cannot recall ever having seen an article in the British media which goes beyond lazy generalisation about “competing in a global market” or  “driving private enterprise abroad”. The reality is rather different.

There would be greatly improved employment opportunities for the British. The labour market would tighten and wages would rise. That would place extra costs on employers but they could be offset by a reduction in taxation due to millions of people being employed who are currently unemployed or underemployed and receiving in-work benefits. Nor would  wages rise uniformly. Labour would move into those occupations which  are essential and which cannot be provided at a distance, for example healthcare and education.

We would discover how occupations rank in terms of utility. Wages would rise in those occupations which had most utility to attract staff from elsewhere. This could have surprising results. We might find that vital jobs considered menial now would pay much more once cheap labour could no longer be brought in. This would be justice for the many who have seen their jobs undervalued because of the ability of employers to use cheap immigrant labour.

Employers  would respond to labour tightening by using labour more efficiently. Automation would increase and employers would change their attitude to the employment of the long-term unemployed, older people  and the disabled. Both employers and government would take vocational   training more seriously. Government would provide incentives to employers to train their staff and increase the training of public service   professionals such as doctors and dentists.

Employers who could not find the labour to run their business in  this country would have to accept they could not do so. No one has a right to engage in an enterprise regardless of the effects on the welfare of the community as a whole, which is effectively the present position. Capital which cannot be used in this country can be invested abroad and the profits from that brought to the UK. The UK balance of payments would be improved by a reduction in the money being remitted abroad by immigrants.

The increase in employment of Britons would be an immense social good beyond reducing the cost to the Exchequer of the unemployed, for people are generally happier and more responsible when employed.

The pressure on public services, transport and housing would be lessened, making access to them easier for Britons. An ending of mass immigration would also curtail the substantial cost of providing the benefits of the welfare state to immigrants as soon as they gain the right to legal long term residence in Britain.

Fewer legal immigrants would allow much greater supervision of visitors to Britain – a significant minority of whom are health tourists or who are here for criminal purposes – and a proper control and investigation of illegal immigrants. No more sending suspected illegals to the Croydon reception office under their own speed or leaving ports and airfields with an inadequate or completely absent Borders Agency presence. We could then not only refuse new immigrants but start removing the illegal immigrants who are already here.

To be continued in Part 2 tomorrow. 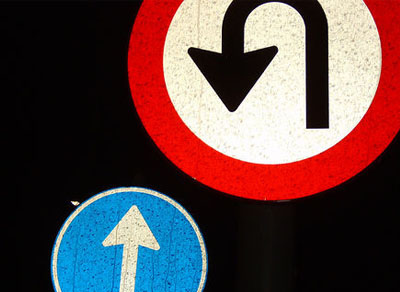 What now for UKIP Daily? 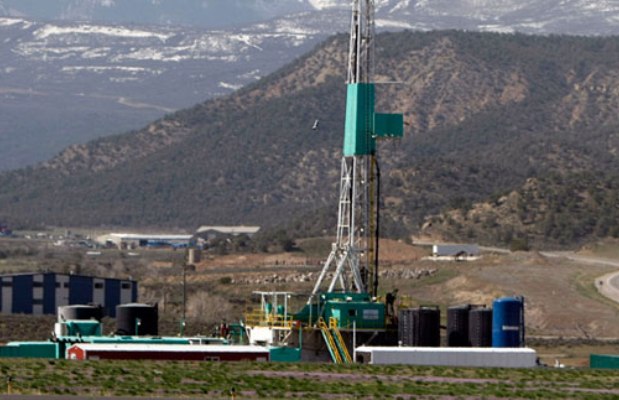 Fracking: An Essential Ingredient In The UK Energy Mix – Part I 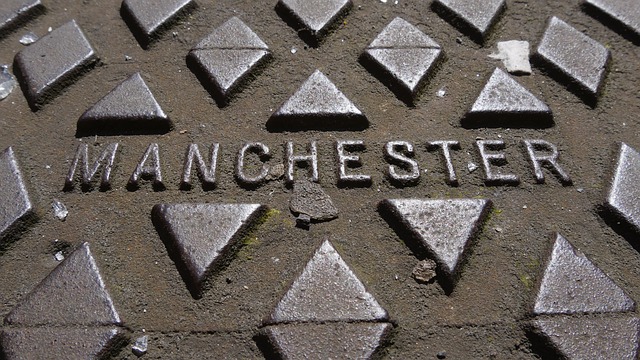 The Islamic Terror Attack On Manchester

6 Comments on “What would be the effects of a radical reduction in immigration to the UK?”

A fine article but let us not be misled by official immigration figures; they could be well above the numbers quoted owing to lax border controls and failure to deal with illegal immigrants.

Panmelia
Share On TwitterShare On Google
I would be relieved by a massive reduction in immigration because there might be a stop to the endless public argy-bargy about it that we have had to endure for years and years. At one time the argy-bargy arose from even mentioning it or questioning it, whereupon there would be a hue and cry of ‘Racist! bigot! You should be ashamed of yourself!” from the usual suspects. More lately it’s been an interminable discussion about numbers and means of control while the usual suspects went to Calais and choked on their tears as they castigated their fellow-Brits as inhuman. It’s… Read more »
Reply

That’s why they don’t want it!

Dee
Share On TwitterShare On Google
Robert, it sounds good to me – surely it can’t be that simple?! Seriously though, young people today have been convinced by our hopeless biased education system that they are entitled to have the job they want, not the job that they are able to do or the job that they have to take to enable them to live and eat. There’s always benefits to fall back on if there doesn’t happen to be an opening in Space Travel right now.i Us older folk, or I anyway, have cleaned toilets, lived in rooms infected with bugs, sat typing tedious stuff… Read more »
Reply

Absolutely agree; work experience of any kind is what young people need, not time Facebooking or otherwise messing about on social media.