Devolution and an EU In/Out Referendum – The Electoral Arithmetic

Little attention is being given to the implications for an IN/OUT referendum of the ever more potent devolution being granted within the UK.  A policy needs to be developed because there is every chance that England will vote to leave the EU while one or more of Scotland, Wales and Northern Ireland (and probably all three) will vote to stay in. That would produce a serious constitutional crisis especially if the three small home countries get much greater powers than they have now.

Assuming for the sake of simplifying the example there is a 100% turnout, then 23,176,951 votes would be needed for a vote to leave the EU.  If England voted by 60% to leave that would produce 23,302,380 votes to leave, more than would be required for a simple majority.

(Editor: The way to test this is with a sensitivity analysis, and we add the table below to the article:

This shows that if the Celtic vote for OUT is bolstered to 40%, the English vote could go as low as 52%)

Of course that is not how the vote would be in the real world. The turnout would be nowhere near 100% although it might well be over eighty per cent if the Scottish referendum is a guide.   How   Scotland, Wales and Northern Ireland would vote is of course uncertain, but I have allotted such a generous proportion of the vote to the stay in side in those countries that it is unlikely I have seriously over-estimated the vote to leave.  What the example does show is that under any likely voting circumstances there would not need to be a very strong YES to leaving vote in England to override a very strong vote to remain part of the EU in one or more of Scotland, Wales and Northern Ireland.

If there was such an unbalanced result, that is with England voting to leave and the other three countries voting to stay or even if just one of Scotland, Wales and Northern Ireland voting to remain in the EU, this would ostensibly produce a potentially incendiary situation, especially if  Westminster politicians keep on grovelling to the Celtic Fringe as they did during the Scottish independence referendum., a practice which  grossly inflated the idea of  Scotland’s ability to be independent without any pain in many Scots’ minds.

I said an ostensibly incendiary situation because in reality there would be little appetite to leave the UK if the hard truths of what leaving the UK and joining the EU would mean were placed in front of voters in Scotland, Wales and Northern Ireland.  England or England plus one or two of Scotland, Wales and Northern Ireland would be a completely different kettle of fish compared with Scotland leaving the UK with the rUK still in the EU. If any of Scotland, Wales or Northern Ireland wished to leave the UK they would  and join the EU with the rest of the UK or just England outside of the EU they would be faced with an England or a remnant UK state which had regained its freedom of action and would not be bound by EU law.

The strategy of those in who want the UK to leave the EU should be to reduce the idea amongst voters in Scotland, Wales and Northern Ireland that leaving the UK and joining the EU after a UK vote to leave has taken place would not be an easy choice.  What is required is a pre-emptive strike before the referendum pointing out to voters in Scotland, Wales and Northern Ireland the realities of their relationship with the EU and the UK in the hope of diminishing the vote to stay in those countries.

This is something which should have been done during the Scottish referendum.  Indeed, the refusal of the Better Together side of the argument to point out these realities was one of the prime reasons for the NO vote not being much larger than it was, handsome as that result was.  The unionist side generally was also deeply patronising to the Scots with their line that only Scots could have a say in the debate and that the rest of the union had to keep quiet for fear of upsetting the Scots and driving them to a YES vote.  It implied that Scots are something less than adults who could not either bear contrary views or have the wit to listen to hard facts about reality.

There will be a second part to this article: The hard facts to put before the Celts. 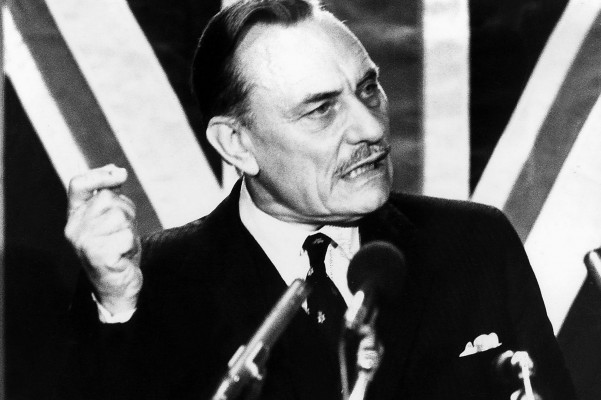 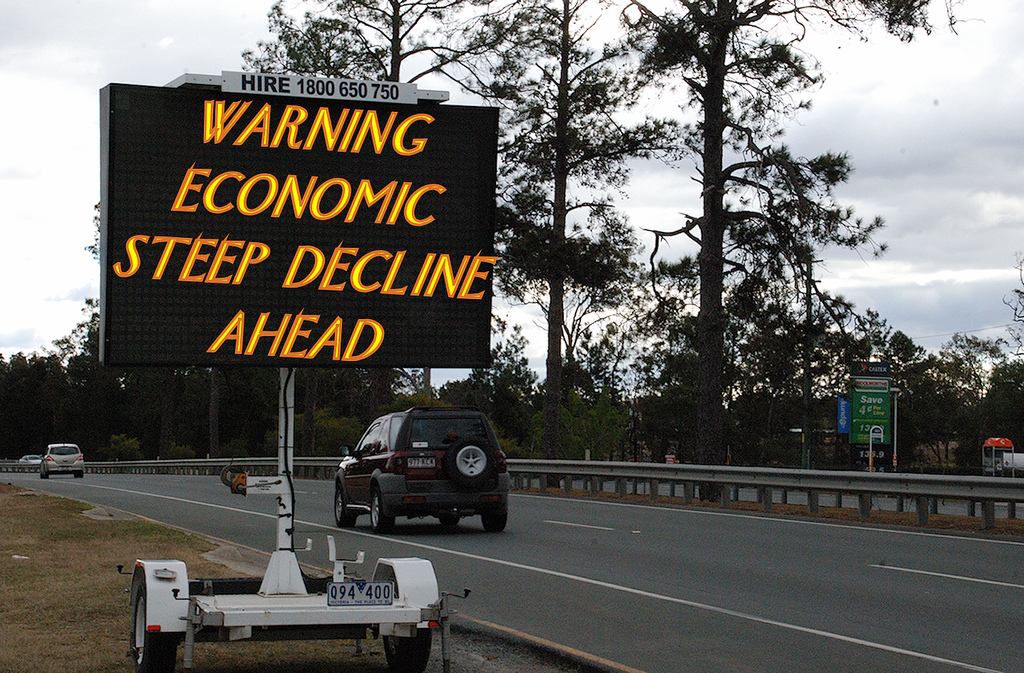 Truth about the economic promises

You are right. What struck me was how Salmond’s vision of further integration into the EU went unchallenged. No one really hammered home the reality of the Euro, Schengen, fisheries and indeed an EU grab on the oil. The other parties and the MSM avoided the issue because they knew it would be a gift to Ukip. In the next referendum (it has only been kicked down the road) we in Ukip need to get our message over. Lift the scales from the eyes of the Scots with regard to the EU and the rest will follow.

Anthony Alexander Richards
Share On TwitterShare On Google
Well i am a bit confused,back in 1975. I voted no, in the result was 25 %north No also 75 % south Yes. There was no mention of Scott Land, Ireland, or Wales. Then Northern Ireland voted no. the EU made them have another vote till the got a yes. They gave them bribes or subsidies if remember right.Come back to Wales I am sure they was included in 1975 vote has south, The voting was going to be yes what ever happened ,that i have my reservations on a fix ever since, and nobody will change my view. it… Read more »