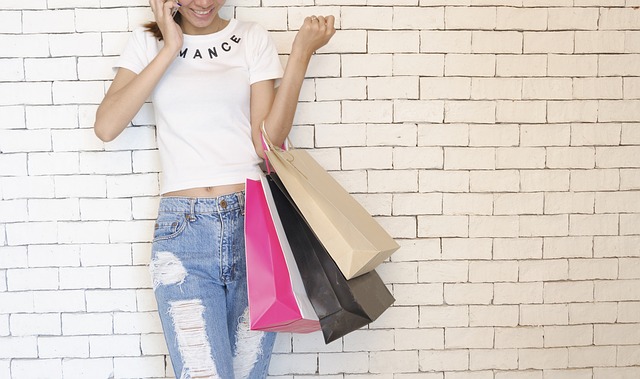 UKIP Daily presents part two of Declaring War on Amazon – part one can be read here.

Amazon expects its marketplace sellers to offer the same customer service standards as Amazon does. If a customer has an issue with their order, Amazon will just refund the customer in full rather than have it returned to them. For a small business like ours, we cannot afford to just write off an item if a customer wants to return it. But we are expected to do the same. We just want the item back, so we can return it to our supplier and thus get our money back. We have had buyers get the huff and open an “A-Z Guarantee Case”, where Amazon refunds the customer (with our money!), and they get to keep the item.

We were at one point invited by Amazon to become a Vendor, in other words Amazon would buy products from us in order to sell them on, essentially becoming a supplier to Amazon. Again, we declined, because of the prohibitive costs involved, plus there was no way we would be able to offer the cost prices that Amazon would be looking for.

We have spoken with several of our own suppliers who have either had dealings with Amazon, or had been approached to do so. None of them had anything really positive to say.

All Amazon try to do is squeeze manufacturers/suppliers down to a bare minimum price (because Amazon ‘cares’ so much about its customers that it wants to be the cheapest seller on the internet), and then try every trick in the book to get out of paying that supplier what they owe. Goods have to be packaged and delivered in a certain way, and if they are not, Amazon makes ‘deductions’ from the purchase order invoice. I was told by one supplier that Amazon delayed payment of an invoice for a further 30 days, because the delivery had arrived at the fulfillment centre “10 minutes late”.

Now its up to you, the consumer

I hope that has given some insight into how Amazon works “behind the scenes” and gives some additional information on the unfair advantage that Amazon has over other retailers.

It has been said on numerous occasions that the best way to hit these big global corporate giants is in the wallet. Money is king to them, so vote with your wallet and shop elsewhere.

I hope that UKIP policy will be to review the way that corporation tax is calculated and collected in the UK, so that big global corporations are not able to ‘disguise’ profits so easily. I would also hope that UKIP pursues its policy from the 2015 and 2017 manifestos to stand up for and support our small businesses here in the UK, and to review the way that business rates are calculated and valued.

An alternative to Amazon?

I explained in part one that third-party Marketplace Sellers on Amazon have to pay commission fees of up to 15% on each sale processed on Amazon. While in many cases, Amazon is the cheapest source of many products, because of the fees incurred, sellers can offer the same products for sale much cheaper elsewhere, like on their own websites.

A marketplace channel I would like to draw to your attention is Flubit. We sell on this platform ourselves, and the advantage it offers us is that it doesn’t charge its ‘merchants’ any fees, so in many cases our price on Flubit is much lower than on Amazon, as we don’t have to factor in the fees that Amazon would charge us. 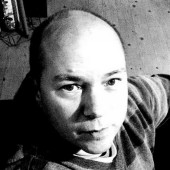 UKIP member from Birmingham. Works for an online retailer selling products to customers all across the world, yes including all those outside the EU! 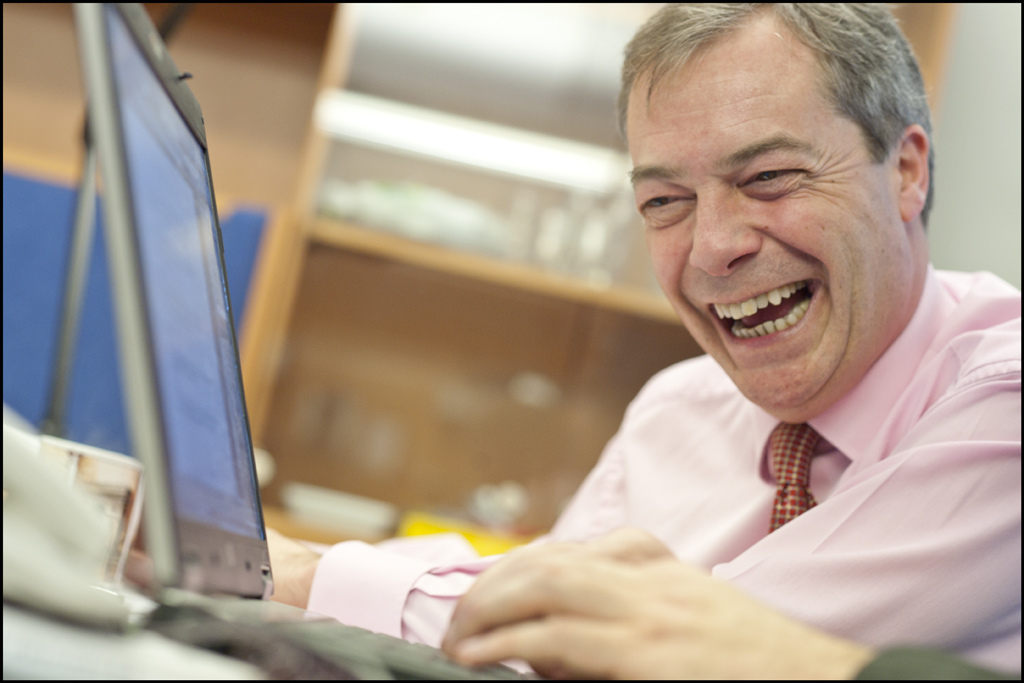 A Letter to Nigel 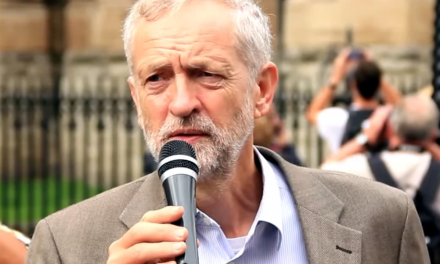 A Corbyn Government? How Bad Could it Be? Part II 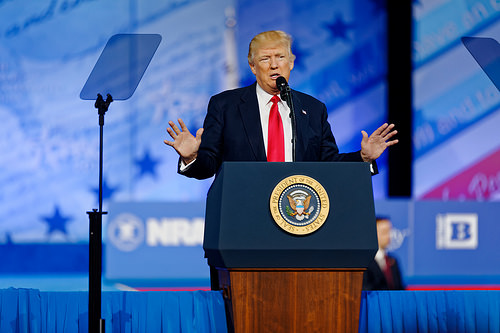 What UKIP Can Learn From Donald Trump’s Victory 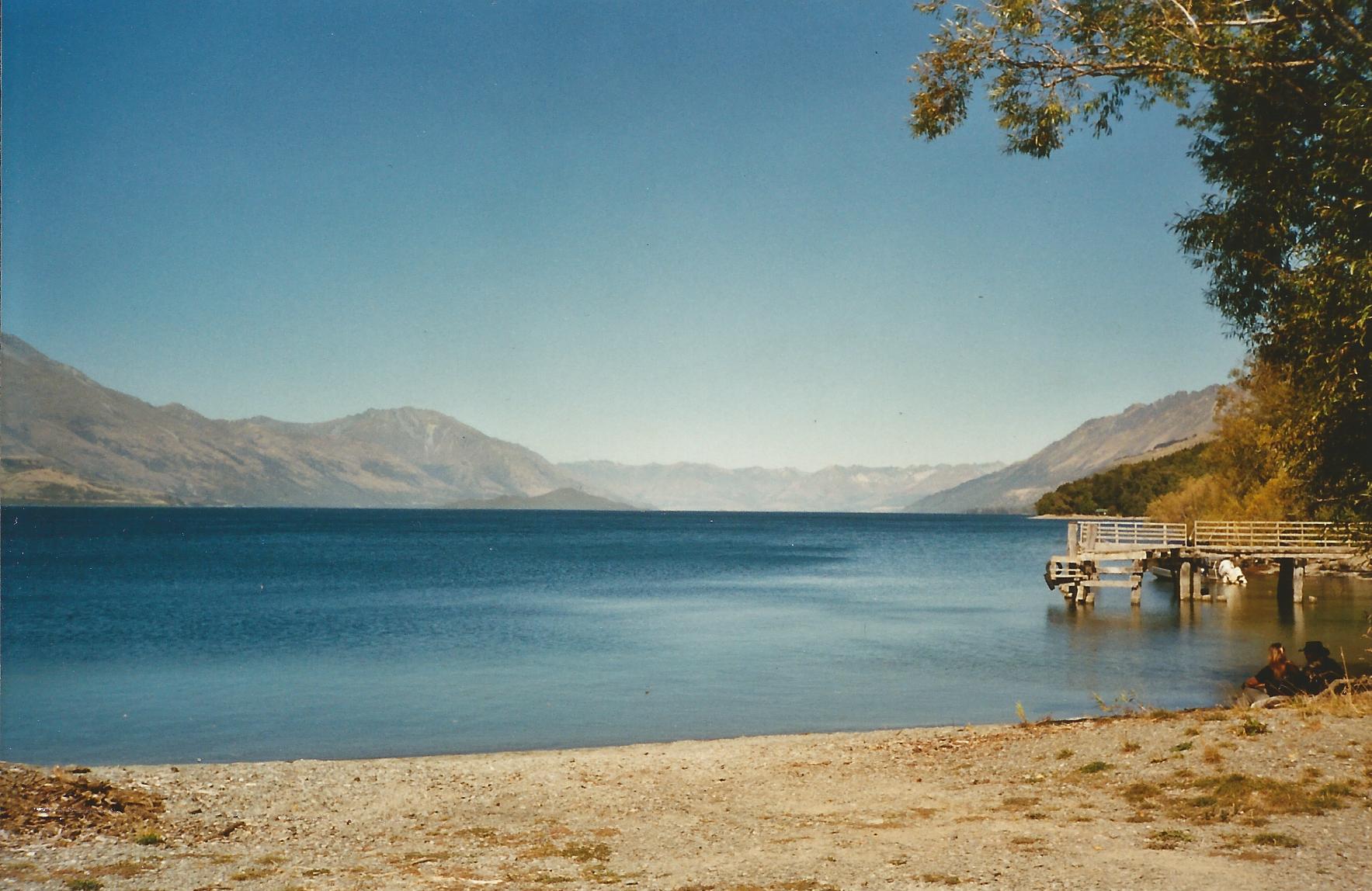 Geoff
You can flag a comment by clicking its flag icon. Website admin will know that you reported it. Admins may or may not choose to remove the comment or block the author. And please don’t worry, your report will be anonymous.

One good reason for me to continue using Amazon is that they provide reviews of products from customers these also include questions. Online sales are convenient. I don’t get in my car and travel to buy goods if i can help it. Companies pay too much tax and so do we.

John Perry
You can flag a comment by clicking its flag icon. Website admin will know that you reported it. Admins may or may not choose to remove the comment or block the author. And please don’t worry, your report will be anonymous.

If I could add a contra view; we purchase almost all of our non-food and non-clothes/shoes from Amazon for one simple reason and that is the superb customer service; they are not always the cheapest. We don’t go ordering goods for trial because Amazon have a free-return service, we only buy what we want and ideally purchase from Amazon rather than FBA. One one or two occasions I have ordered the wrong item, and I felt guilty about returning them at no cost to myself. On the very few and rare occasions when what we have purchased either does not… Read more »

ipz
You can flag a comment by clicking its flag icon. Website admin will know that you reported it. Admins may or may not choose to remove the comment or block the author. And please don’t worry, your report will be anonymous.

Hi, I hadn’t heard of Flubit, I will check them out, thank you for that and for a very interesting analysis. If it helps local and UK business, and reduces the imbalance towards the global giants by introducing a competitive edge and local competitive advantage, I will definitely use it! peter

Jake Bennett
You can flag a comment by clicking its flag icon. Website admin will know that you reported it. Admins may or may not choose to remove the comment or block the author. And please don’t worry, your report will be anonymous.

Thanks for the background info of how Amazon ‘works’. Having read the book ‘Tescopoly’ many years ago about its monopoly position your narrative rings very true. Never heard of Flubit before but great news that competitors are on the way to challenge Amazon just like Aldi and other new kids on the block challenged Tesco.

ChrisK
You can flag a comment by clicking its flag icon. Website admin will know that you reported it. Admins may or may not choose to remove the comment or block the author. And please don’t worry, your report will be anonymous.

I stopped buying from Amazon several years ago because of their political stance on certain matters, at that time. Never heard of Flubit, though…will take a look.

Reply
Debbie
You can flag a comment by clicking its flag icon. Website admin will know that you reported it. Admins may or may not choose to remove the comment or block the author. And please don’t worry, your report will be anonymous.

Flubit looks good! Although I’m not sure why hammers and books on hill walking should come up under a search for ‘ladies dresses’!