Chancellor George Osborne has unwittingly admitted that the government will miss its immigration targets by a significant margin.

JUDGES have overturned controversial Government plans to restrict migrants’ access to legal aid.  The Supreme Court yesterday ruled Chris Grayling acted beyond his powers by proposing a “residence test” in 2012.

Tory MPs tore into George Osborne last night over a pro-EU dossier that says migration will add three million to the population.  They accused the Chancellor of making ‘unbelievable’ claims that families would be hammered and the nation left permanently poorer by leaving the Brussels club.

Michael Gove will today accuse pro-EU campaigners of treating voters like children as the war of words in the debate intensifies. In a speech in London later, the justice secretary will say a vote to leave the EU will be “a galvanising, liberating, empowering moment of patriotic renewal”.

Quitting the EU would be an act of liberation and patriotic renewal, Michael Gove is to say, as the war of the words in the debate intensifies. The justice secretary, who backs EU exit, will accuse those who want to stay of treating voters “like children who can be frightened into obedience”.

Labour has called on the attorney general to clear up the mounting confusion over whether the health secretary, Jeremy Hunt, has the power to impose a new contract on junior doctors. 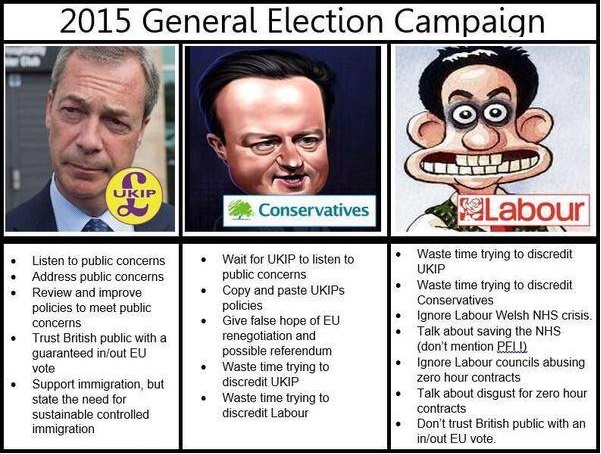