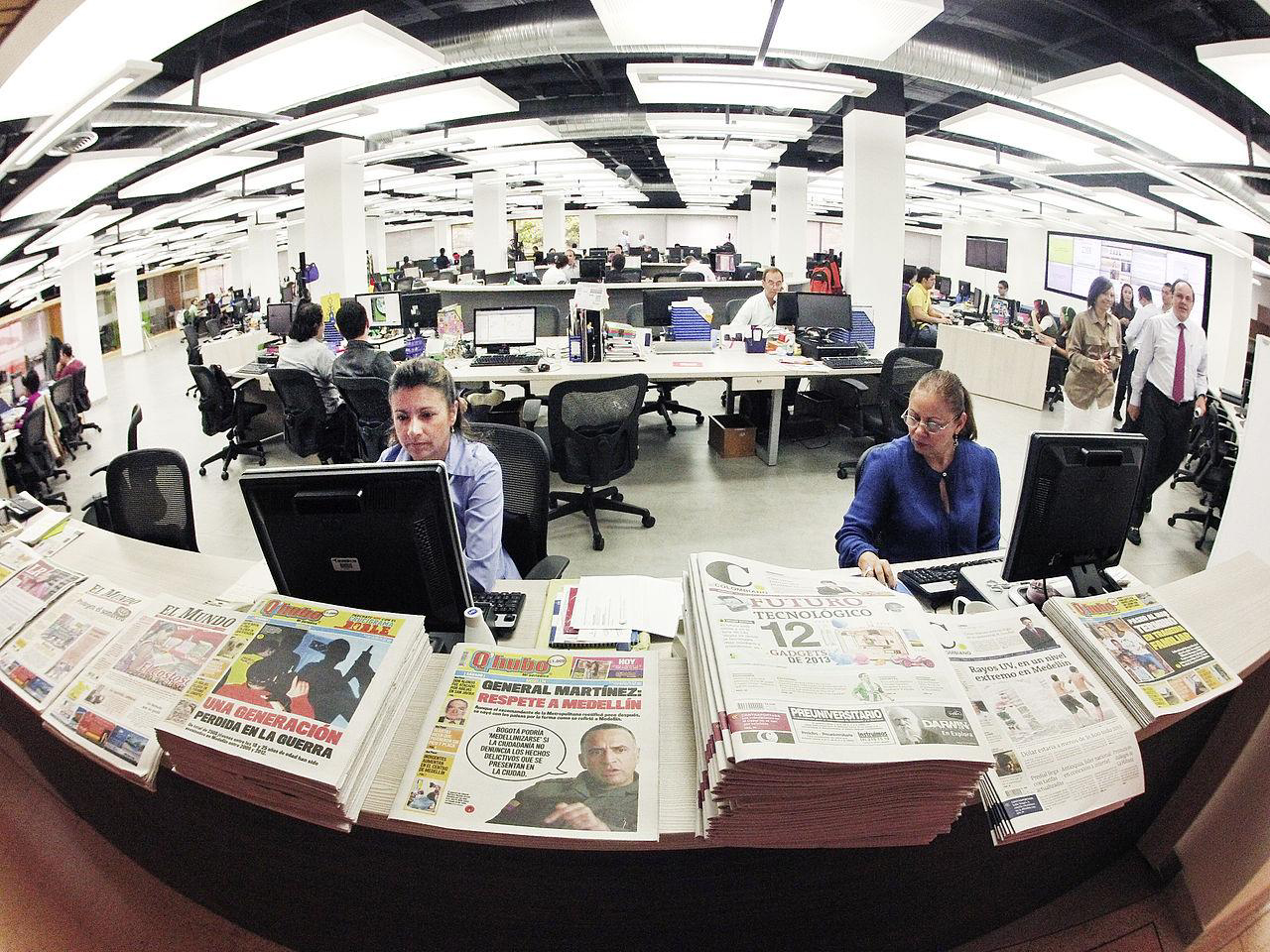 Make Britain Great Again” have condemned the actions of third parties in the store.

See this video  and this other video

Antifa posts are inaccurate. Elizabeth Jones was not involved in the visit by UKIP members and some third parties to a communist bookstore. She was up the road talking to a guy about taxation legislation. Sharon Klaff was not there. Edward Howard was not there.

An idiot called Mark “Buska” Martin, who I believe falsely claims to be a UKIP member, (not to be mistaken for Martin Costello) did ruin everything:

No one who is, or ever was, a member of Make Britain Great Again, or UKIP, committed any violent act; damaged anything; wore any form of mask; or committed any crime.
Nash-Jones did go into the store with genuine intention to see which books they have on “cultural hegemony”; something Gramsci opposed.

A third party YouTuber, Mark Martins, who isn’t part of MBGA though he claims to be UKIP, and whom no party suspended, suggested that another filmmaker with a Trump mask and others visit the communist bookstore for a prank video, in the style of a Vine, etc.. They wanted to shout Trump for a few seconds and leave. A good humoured, calm, spontaneous attempt to make a prank video, of a style popular on YouTube, and of new social media recruits to the UKIP party. There was no malicious intent. This moron Mark Martin hindered a calm departure from the store, causing disrespect to private property.

Considering that last week anti-Semites threatened repeatedly to kill us because we reject fascism, Momentum’s 1930s reference is very inappropriate (watch this video). Why didn’t they report on this threat by anti-Semites to kill me? Did that not serve their Marxist agenda? They attack “conservatives” such as ourselves, while they ignore death threats we receive from the actual far-right. 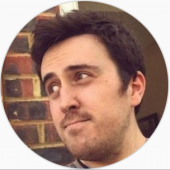 I am the Editor-in-Chief of MBGA News 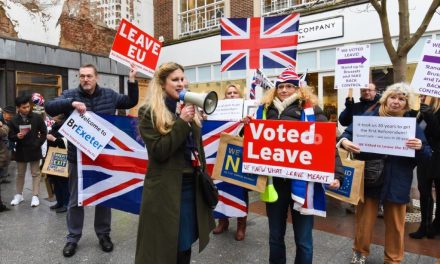 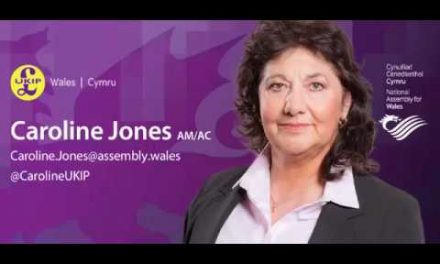 UKIP Wales Needs a Fresh Start, I’m standing to deliver it! — by Caroline Jones AM 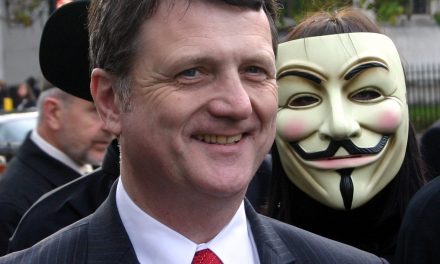