BROWSING THROUGH THE DEBATES IN THE BRITISH PARLIAMENT – FROM HANSARD, 1961 ONWARDS – PART I

Ed: this amazing compilation was sent to us by a reader whose friend had compiled it. Both prefer to remain anonymous.  It is obvious that many of our then MPs knew exactly what joining the then Common Market implied, as these quotes from Hansard show. So why were we made to join anyway? We publish the whole compilation in a series of five parts.

Most politicians, if not all, knew exactly what the European Union was to turn into, for it is written clearly enough in Hansard. It is only the ordinary people of the Country that these politicians of yesterday and today didn’t see fit to enlighten. Yet these ordinary people trusted them, they voted for them to look after them and this, their Country.

I take their words from Hansard, and to mean anything at all, these have to be the words taken from before we actually joined the European Community, or Common Market as we were told. My one difficulty is, there are so many words to choose from on this subject it is difficult to choose which ones to set down for you to read. I have put the dates and column numbers so you can verify them yourselves.

Prime Minister Harold Macmillan 31st July 1961 (column 928): “This is political as well as an economic issue. Although the Treaty of Rome is concerned with economic matters it has an important political objective, namely to promote unity and stability in Europe which is so essential a factor in the struggle for freedom and progress throughout the world“.

Mr Fell (Con)  (same day, Column 935): “Is the Prime Minister aware that this decision to gamble with the British sovereignty in Europe, when 650 million people in the British Commonwealth depend upon his faith and his leadership, is the most disastrous thing that any Prime Minister has done for many generation past?”

On 2nd August 1961 column 1478 Mr Silverman (Lab) is restating that on the 28th June he moved a Motion about the European Common Market in the following terms: “That this House, being gravely concerned at the pressure to make this country enter a European Common Market and the consequent threat to subject its independence, its membership of the Commonwealth and its right and power to plan its economy in its own way, to a political union with Germany, France, Italy and Benelux, as well as a threat to the survival of the Commonwealth inherent in these proposals, urges Her Majesty’s Government not to enter into any negotiations concerning such entry until expressly empowered so to do by a conference of Commonwealth Prime Ministers and by this House.”

Later on that same day (2nd Aug 1961), column 1480 at 3.42 pm, the Prime Minister Harold Macmillan: “I beg to move, That this House supports the decision of Her Majesty’s Government to make formal application under Article 237 of the Treaty of Rome in order to initiate negotiations to see if satisfactory arrangements can be made to meet the special interests of the United Kingdom. Etc, etc”

Later on (column1491) he states: “This problem of sovereignty, to which we must, of course, attach the highest importance is, in the end, perhaps a matter of degree.  I fully accept that there are some forces in Europe which would like a genuine federalist system. There are many of my colleagues on both sides of the House who have seen this at Strasbourg and other gatherings. They would like Europe to turn itself into a sort of United States, but I believe this to be a completely false-analogy.”

Mr Gaitskell (Lab) then reminds the Prime Minister (column 1498) what Macmillan said in 1956 when Chancellor of the Exchequer: “Finally, we must recognise that the aim of the main proponents of the Community is political integration. We can see that in Article 138 of the Treaty, which looks towards a common assembly, directly elected. The whole idea of the six, the coal and steel community and Euratom is a he movement towards political integration. That is a fine assertion, but we must recognise that for us to sign the Treaty of Rome would be to accept as the ultimate goal—to accept as the ultimate goal-political federation in Europe, including ourselves”.

Later on (column1501) Mr Gaitskell says, “There is the question of a common currency, which is mentioned in various quarters as something to which we must look forward.  In my opinion, it is idle to speak about a common currency until there is a common government, and the idea of not being in control of our own currency, and having it subject to a supranational or international gathering, would be quite wrong, and I hope that, equally, will be made abundantly plain”.

On 3rd August 1961 (column 1735) Mr Shinwell (Lab) continues his words after having read out a part of the Treaty of Rome, ending with: “reinforcement of the European Parliament through direct elections and widening of its powers and, finally, a European Government.  That is the intention.  That is their object and that is what they are saying on Hon Members can talk until they are black in the face about the Rome Treaty and there being no provision for federation, but there is no doubt that from the declarations made by some of the most influential people-M.Spaak, Professor Hallstein and others who have indicated that there is a definite intention and that once we accept the economic provisions of the Rome Treaty—and it looks as though this government might—they are on their way towards complete political integration. I wonder what this place will be like during the course of the next ten years? There will not be 630 Hon Members. There will be no need for more than 150 or so. It will be like —”  — Mr A. C. Manuel: “A Council”. — Mr Shinwell: “I was about to say a Parish Council, with the authority of some kind delegated to it by the European Parliament and dictated to be a European Government.  To that we are being led”.

On 16th November 1966, Column 446, I quote just a couple of comments from the then Secretary of State for Foreign Affairs, Mr George Brown (Lab) on the subject of joining the EEC: “The issue today is not do we join Europe — (who does he remind you of?) we have always been there.  The issue is can we play such a role that from here on the continent shall be unified and we shall be effectively a leader of it?” And a little later on (488) he says: “We could clearly play a much greater role from within the Community, in influencing these affairs than we can play from outside”.

(To be continued tomorrow in Part II) 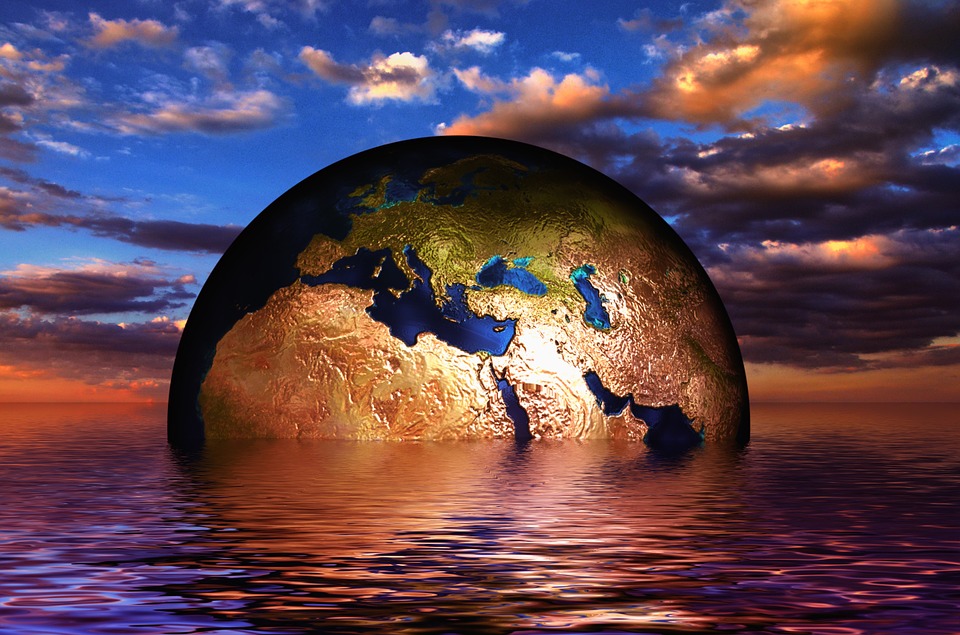 The Chihuahua of Doom 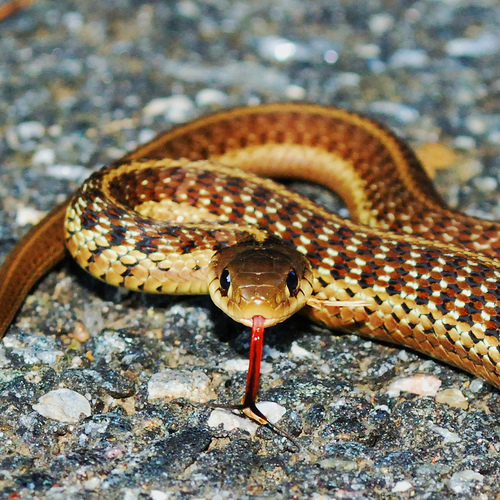 When is a leftist not a leftist? When they’re a racist.

5 Comments on “BROWSING THROUGH THE DEBATES IN THE BRITISH PARLIAMENT – FROM HANSARD, 1961 ONWARDS – PART I”

-“We could clearly play a much greater role from within the Community, in influencing these affairs than we can play from outside”

That quote, from 1966, was pretty much used by the Remain campaign, or at least those insisting that we could ‘reform’ the EU by staying.

(And we all now how far David Cameron got with his ‘reform’ plans!)

Dear Ed, Is it ok to share on social media please? We already knew but we must educate and open others eyes. We have been led by traitors and liars for too long.

Dear Margaret – you can of course share the article (link) on social media.

Well yes, Hansard is the place to look, the lying and treachery is all there and more.

We want our country back!! . After decades of subterfuge, are we to allow these people a fait accompli?

If not how far are we prepared to go to rectify things?

Think about this, we want our country and we need to decide.

We’ve been to war for far less.

Standing room only in the photograph I see. It must be a debate on MPs’ pay rise.