Disclaimer: this author was unable to watch the Premiere of BREXIT The Movie in London on May 11th, and had to make do with what the papers said.

That, however was truly interesting, especially as some papers here in our country were oblivious while foreign media did take notice, with the expected sneering (‘older public dressed up for this’) from the institutional EU propagandists and the left-leaning ‘culture’ movie critics.

You may need a machine translator for some of the reviews below.

Germany: Frankfurter Allgemeine Zeitung : ‘The Premiere of the longest advert’

Malaysia: The Malaymail online: ‘Cheers in London for BREXIT The Movie Premiere’

Newsweek : ‘BREXIT The Movie is a Libertarian’s Wet Dream’

Back at home, our establishment journalists can’t make up their minds how best to sneer, opting to ‘play the man, not the ball’, leading to some extraordinary contortions!

Daily Mail : Brexit: The Movie hits the big screen – produced by a director whose CV includes a film offering sex advice from ANIMALS, a documentary on extreme ironing and an episode of a science show asking: ‘Did we nuke Jupiter?’ (omigawd – a film-maker making films … but don’t be put off by the headline, there are a lot of great photos in this article)

The Express : ‘Brexit movie reveals how SMUG Eurocrats have shot our democracy down in FLAMES’

Metro : ‘Is this the most underwhelming red carpet event ever?’ (aww – no ’proper’ movie stars, so forget it and don’t vote for BREXIT …)

HuffPost : Brexit – The Movie Paints a Thatcherite Dream Of Post-EU Britain’ (‘Thatcherite’? Now you know why BREXIT has to be unacceptable for our metro luvvies – actual arguments don’t count!)

vice.com : Brexit: the Movie Reveals Why the Upper Classes Are So Excited About the Prospect of Leaving the EU’ (Class War! BREXIT is Class War! No lefty can vote for BREXIT, and never mind TTIP!)

Breitbart : PICTURES: Farage Hailed A Hero On Brexit The Movie Red Carpet (enjoy those pictures – I did!)

prweek : ‘Brexit: The Movie shows the power of simplifying the story’ (this quote is the take-home message for us all: “Brexit: The Movie delivers something more important and one all campaigners and PR professionals can take away: hinge your argument not on lofty concepts but on the everyday.” Exactly!) 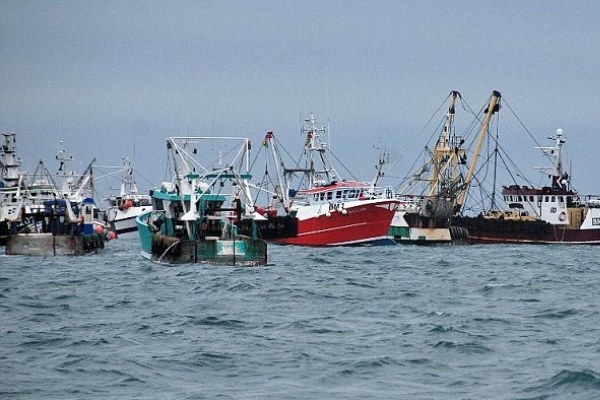 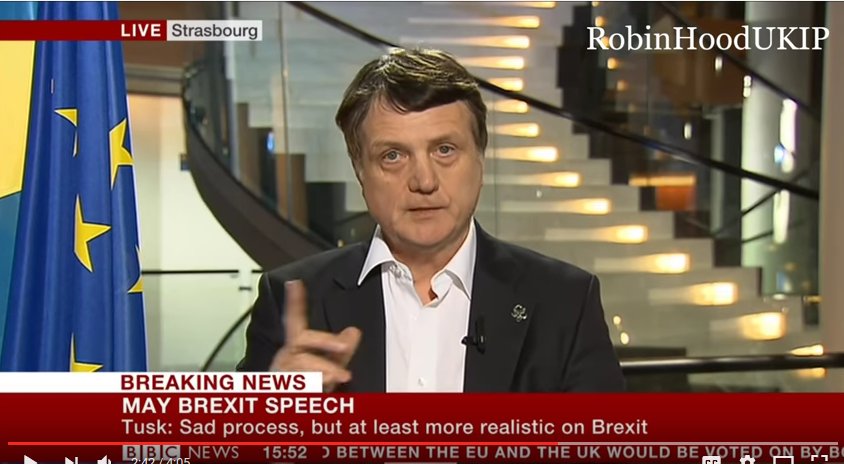 The Dangers of Mrs. May’s Planned “Security Treaty” with the EU 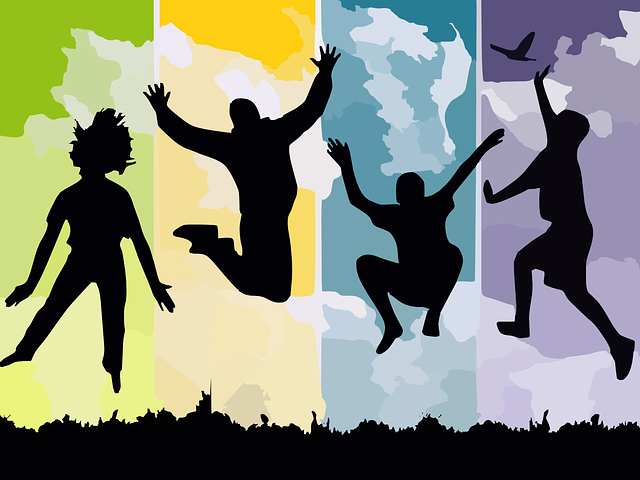